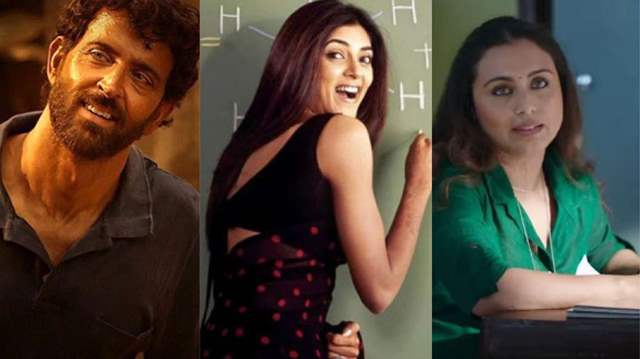 We all like honouring and acknowledging our teachers and mentors on Teacher's Day in our own unique ways. Some of us mark the day by reuniting with our mentors, while others believe in sending warm wishes via a heartfelt message or post on social media.

And just like many other aspects of our life that Bollywood has influenced, there are those characters—such as those portrayed by Amitabh Bachchan, Aamir Khan, Hrithik Roshan, and others that have eternally etched themselves into our memories.

We still think back on these teacher-mentor roles that some of the renowned performers named above portrayed particularly on Teacher's Day. Bollywood performers have masterfully represented teachers in a number of films, presenting them as witty, disciplined, strict, friendly, and mentors.

Here, we explore a few of these actors' performances that had a profound effect on us. 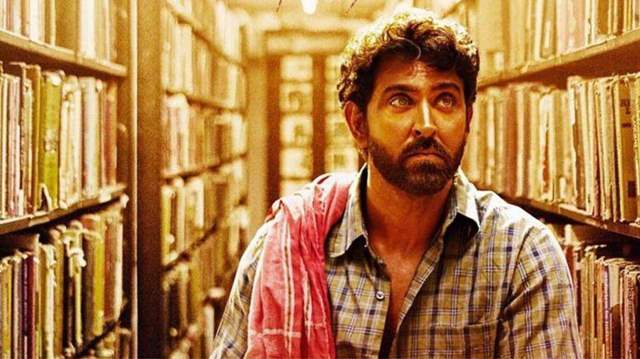 In his critically acclaimed film "Super 30," Hrithik Roshan follows the journey of a teacher who inspires poor children to pursue their ambitions and make a significant contribution to society. In this true story-based film, Hrithik plays the part of Anand Kumar. 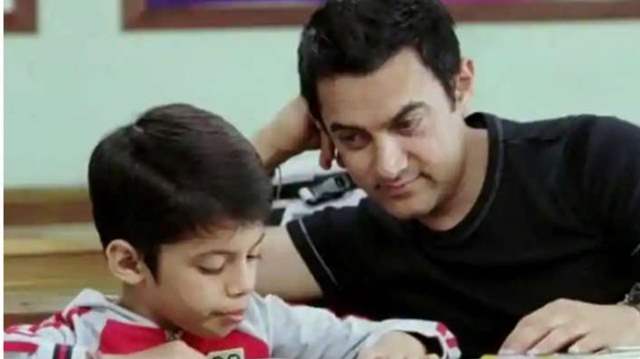 In Taare Zameen Par, Aamir Khan played the part of Ram Shankar Nikumbh, a lovable and compassionate teacher who helps Ishaan, a dyslexic child, find creative methods to study. Aamir's character in the movie develops an emotional attachment to the kid as he recognizes in his aspects of his own childhood and the hardships he encountered as a dyslexic child. The focus of the movie is Ram Shankar Nikumbh's meticulous training and encouragement of Ishaan to develop his hidden talent for painting. 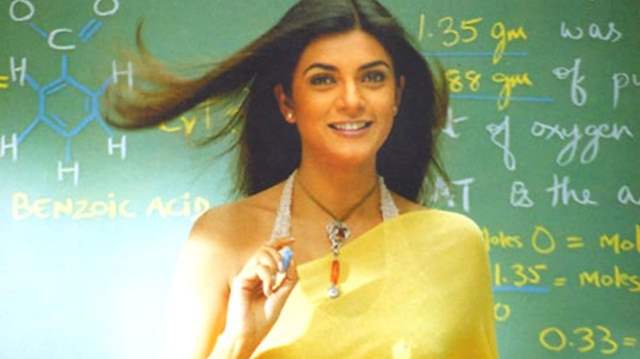 It is impossible to forget the alluring teacher avatar of Sushmita Sen. Sushmita portrays Chandni Chopra, a chemistry professor who always looked gorgeous when she enters college and wins the hearts of her students. 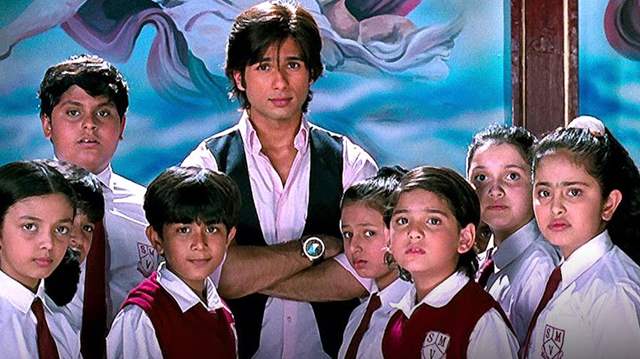 Shahid, played Rahul Udyavar, a  music teacher, who gets along well with both kids and staff and rallies them to speak out against the miseries of school administration. His charming personality won everyone's hearts making them love his performance. 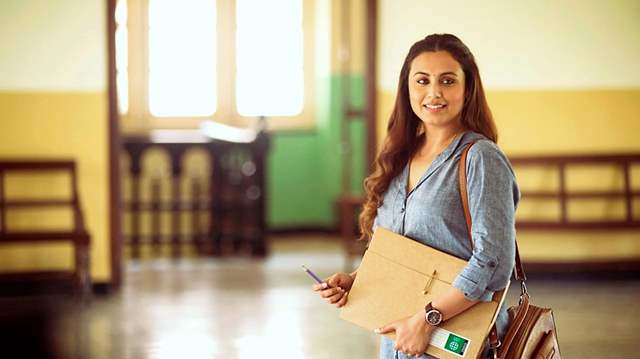 With Tourette syndrome as a disability, Rani Mukerji played a prospective teacher who must establish herself by instructing a class of rebellious children. The character played by Rani encourages the kids to study while exposing their own latent skills. 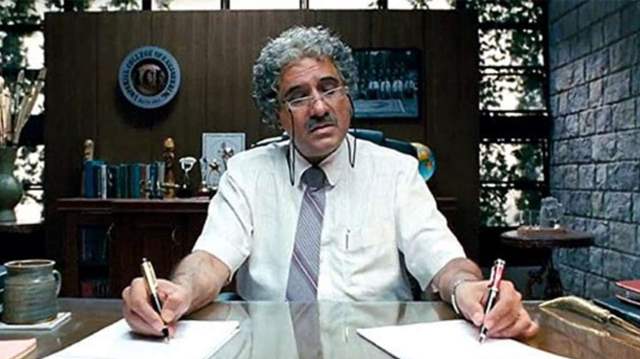 Boman Irani's portrayal of Principal Viru Sahastrabuddhe called Virus, one of the most iconic characters, will remain in the hearts of viewers eternally. Be it his way of writing or his peculiar characteristics, the power naps, the opera, and other things were unable to miss.

Who is your favourite Bollywood teacher?