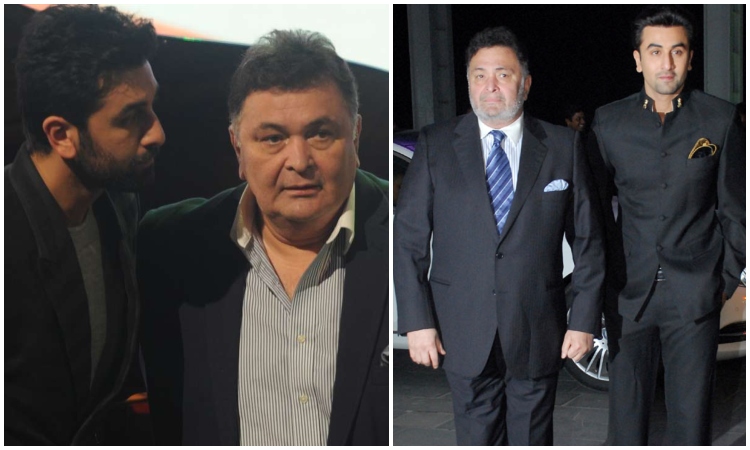 We all know, how much Ranbir Kapoor loves his dad Rishi Kapoor and recent events have just been a catalyst to the father-son pair bond much deep. The two are close to each other and they seem to respect their own space without budging into each other's private affairs. It's Ranbir's mother, Neetu Singh Kapoor, who always acts as a bridge of communication between the two.

In retrospect, Ranbir-Rishi haven't always been an impeccable pair. In fact, the two have had their own fair share of complications and disputes. Rishi Kapoor's strict behavior during Ranbir's childhood days and his constant fights with Neetu Kapoor have been the two prime reasons behind such a distant relationship between the two. However, in time, Ranbir has grown into a real gentleman and we totally love him for that!

In hindsight, Rishi Kapoor had expressed his sadness when Ranbir Kapoor deciding to move out from his house and live with Katrina Kaif in a plush pad the duo bought together. "My father gave me space when I moved out after marriage and I give Ranbir his space too when he decided to move out and share a home with his girlfriend. In this house, he had one room: how could that be enough for a 33-year-old boy? He's a great son, he listens to me but I don't interfere in his career because my career is mine and he is his. I know I've screwed up my relationship with Ranbir even though my wife kept telling me about what I was doing. It's now too late to change it; both of us will not be able to adjust to the change."

Furthermore, talking about his equation with Ranbir, Rishi Kapoor said, "I never made friends with Ranbir and though I regret it, I am also not one of those guys who would want to be on back-slapping terms with my son."

No matter what kind of differences in opinions the two shared, it seems to have brought them together and we have a wonderful relationship blooming between the two! 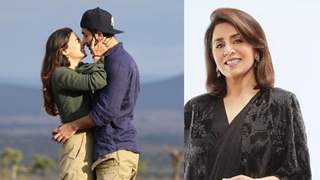