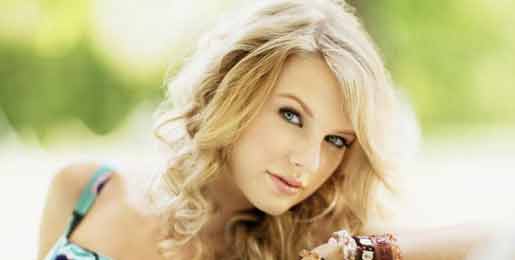 The action-packed music video, guest-starring talents like Cindy Crawford and Ellen Pompeo and Mariska Hargitay, among others, was released at the Billboard Music Awards on Sunday following much social media hype, read a statement.

Swift has left behind Nicki Minaj, who formerly held the title for "Anaconda" back in August 2014 with 19.6 million views.

The accomplishment comes just days after the 25-year-old swept the Billboard Music Awards, walking away with eight trophies including Top Female Artist.

Parineeti Chopra quotes Taylor Swift as she responds to trolls over ...