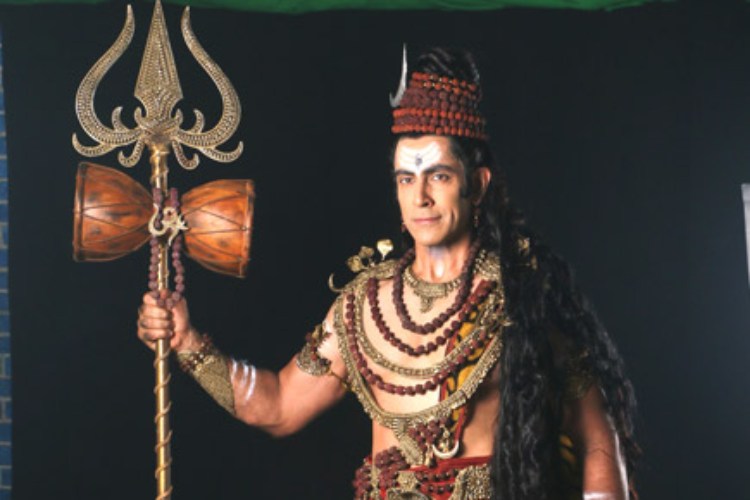 After playing the roles  Tarun is all set to join the cast of "RadhaKrishn". He will essay the role of Lord Shiva in the show.

Star Bharat's RadhaKrishn has been liked by the audience since the time it was aired on TV. The mythological show has a very alluring story line of the love story of Radha and Krishna played by Mallika Singh and Sumedh Mudgalkar respectively.

"When I was offered the role of Mahadev, I couldn't deny. I have a very strong connection with Mahadev and this time around when I was approached, I instantly said yes," Tarun said in a statement.

"Radha (actress Mallika Singh) and Krishn (actor Sumedh Mudgalkar) are my two most favorite people on the set. Everyone is warm and welcoming," he added.

Let us see how the story pans out  after the entry of Mahadev! What do you think? Let us know in the comments below.