You are here :
OVERVIEW ABOUT CAST FORUM
1
NEWS 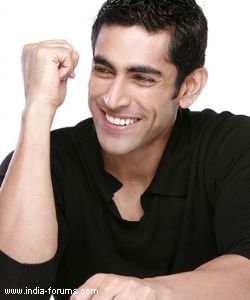 Television actor Tarun Khanna, who has joined popular mythological series "Devon Ka Dev ...Mahadev" as Ravan, says he is still apprehensive about playing the epitome of evil from the epic "Ramayan".

"I still have apprehensions. It is like how you play cricket - you can get out on every ball. In the same way as an actor, you have to be on your toes every time. You have to put in your 100 percent every day. Even if I am scared, I have to be able to perform my next shot to the best of my ability," he told IANS.

As far as understanding the character is concerned, Tarun read everything he could on Ravan.

He has been part of the TV industry for a decade now and has shows like "Bhabhi", "Chandragupta Maurya", and "Dhak Dhakk In Dubai" to his credit, therefore he doesn't get pressurised by the popularity of a show when he steps in them.

"I have been part of the Television industry for 10 years now. I have worked in many popular serials. It does not put too much pressure on me. I am used to these things. It doesn't matter how popular the serial is, I must feel that I can contribute to it," said the actor.

Does it get monotonous to be on TV for 10 years?

"Luckily or unluckily, I have never been part of a show for too long for it to get monotonous... hats off to those people who do it (the same thing) day in and day out," he said.

Talking about future plans, the actor said that "Mahadev" is taking up all his time.

" 'Mahadev' is seven days a week and Ravan is a pivotal character for a while now. I have told my wife that I am saying goodbye to you for a while. That is the kind of commitment a TV actor has to give to a producer. If I was doing a smaller role, then I would have thought of taking on another show," he said. 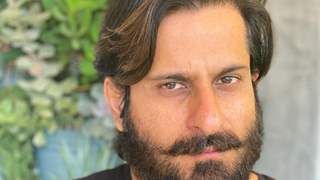 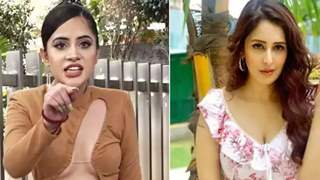 + 6
9 years ago He looks good as Ravan. His eyes can portray the darker shade of Ravan better.

+ 5
9 years ago Even I am apprehensive about him playing Raavan! No idea if he will fit in!

9 years ago He looks very promising. Welcome to DKDM Tarun and thanks for the article TB.

9 years ago All the best Tarun. Looking forward for your act

9 years ago Good luck to him for Raavan's role. Looking forward to seeing the rest of Raavan's journey in DKDM. :-)

9 years ago He is a good looking guy and has the strength in his looks to do a strong and negative role of Ravan. Looking forward.