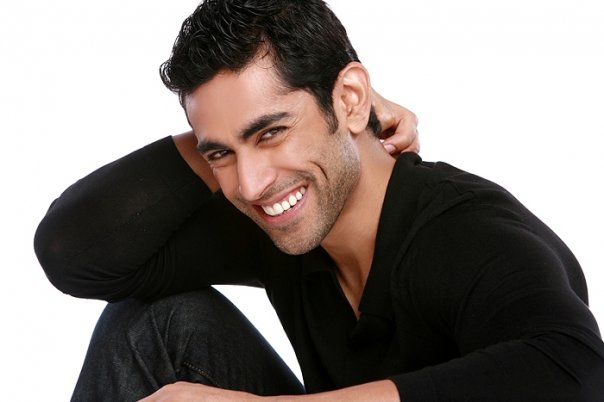 We earlier reported about DJ Creative Unitâ€™s upcoming show on SAB TV locked its final title â€“ Police Police and is slated to go on air on August 22.

While the show helms names such as Akshay Anand, Naveen Bawa, Chitrashi Rawat, Nirmal Soni and Jaswir Kaur, there were a lot of contemplations on locking the protagonist character Shamsher Singh.

Now comes in some good news as the protagonist character has finally been locked!

A source informs, â€œThe production house had earlier roped in Sangram Singh to play the pivotal character but unsatisfied with the auditions, the casting team locked Tarun Khanna over him. â€œ

The show will be based around how the protagonist, Shamsher Singh will run a 20 year old police training school. He would be seen producing some of the finest policemen in the country but would face a major challenge for training a set of young teenage losers who aspire to be policemen.

5 years ago Tarun Khanna, All the best

+ 2
5 years ago Why is this looking like a bad copy of Left Right Left??

5 years ago Had watched him on Rangrasiya . He has fantastic screen presence. I remember actors RajeevKhandelwal & GauravChopra in SAB tv show Left Right Left training courageous cadets, hoping TarunKhanna adds his name to that trainer slot on tv :) All the best go this show.