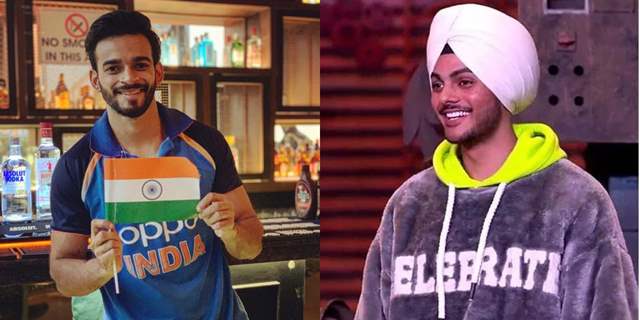 After completing the first set of tasks- Roadies Premiere League and Lights Out, it is finally time for the heart-breaking vote outs, this week. While contestants Michael, Hamid, Poonam and Abhimanyu have gracefully earned the immunity from these tasks, the leaders are also given one chance to immune a contestant and save their favourite ones. At the same time, Rannvijay takes everyone by surprise as he drops the bomb of a double vote-out!

And this week, the contestants who will be out of the show are Taran Deep Singh, a fashion model and singer and Prakhar Narayan, who is a doctor or model.

This week's episode will see a series of twists and turns and the drama that follows! Rannvijay gives leader Nikhil an advantage of choosing a second permanent member for his team. In the process of giving immunities, the contestants pitch themselves to the celebrity leaders and do everything they can to convince them! What follows next is a series of arguments and conflicts that leaves even the celebrity leaders in a serious war of words, as leader Varun and Neha would be seen getting into a heated argument with each other. Moreover, the winners of the Roadies Premiere League task get a privilege to cast two votes, to different contestants.

The vote out process is also reflective of an ugly rivalry that leads up to another argument! In the episode, it is revealed that someone has addressed Pratibha as “Aunty” while nominating her name. This doesn’t go down well with Neha, who then challenges the defaulter to confess it. As Arushi accepts it, Neha, Nikhil and Arushi are caught into a brawl! We also see a strenuous atmosphere and stillness in the air as Neha breaks down! Rannvijay stands up for the iron lady and praises her for being a strong leader, donning multiple hats, always fighting for the right and being an inspiration to many! And, we couldn’t agree more!

As the game intensifies every week, not only are the contestants getting at the top of their game, the leaders are also doing whatever it takes to save their favourites and hold their fort in the battle!

Roadies Revolution: This week’s episode is all about Underdogs Vs ...