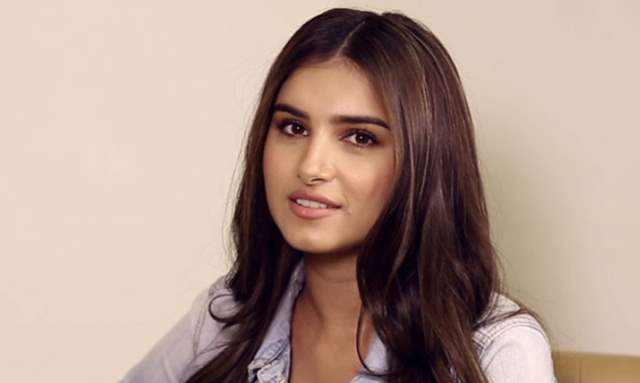 Similarly, Bollywood’s young diva Tara Sutaria revealed that she was called out for being overweight. The actress has been working since a very young age and she believes she has to come in terms with the criticism and foul play.

The 23-year-old has been working since the age of 3-4 and with these many years of experience actors tend to garner a lot of fan-following but they are also a soft-target for haters. During a recent media interaction with Pinkvilla, Tara got candid about braving criticism right from an early age.

When you perform and you are young, a lot of people don't take that very kindly. They want to criticise you in a certain way which is very detrimental for your growth. I have been performing since I was 3-4 so that's quite a few years of being a professional. In that way, some occasions have been annoying where people have said things like, 'Why did she choose to do this?' But I met Karan and then SOTY 2 happened and my outlook changed.

She further described the untold story and how foul language and personal comments are a part of her life. She also mentioned how people criticised her for putting on a few extra kilos for Marjaavaan.

People do say hurtful things every now and then. Some people called me anorexic when I did SOTY 2. A little while later, I put on 2-3 kilos and they were like she's put on weight. That's something I have come to terms with it. It used to bother me a lot in the beginning.

Director Mayank Sharma reveals what went behind the making ...
11 minutes ago

Pages from Sushant's Personal Diary Leaked: Here's What the ...
22 minutes ago