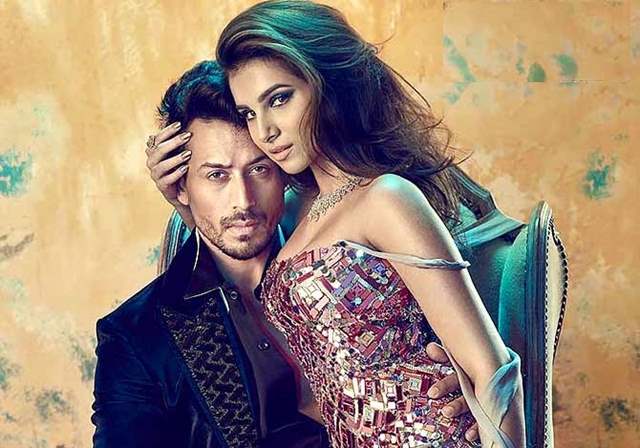 After huge anticipation, the makers of Heropanti 2 have finally announced Tara Sutaria as their female lead opposite Tiger Shroff in the second installment of the successful action franchise.

Tara Sutaria is also a part of Producer’s upcoming movie opposite Ahan Shetty.

When contacted the spokesperson of the film from the production house, the source confirmed about Tara being on board and also revealed why the actress has been paired opposite Tiger.

Sajid Sir saw the rushes of Tara’s scenes in the Ahan Shetty debut film and was really moved by her brilliant performance. She is a great actress who would be a perfect match for the role in Heropanti 2 opposite Tiger Shroff. 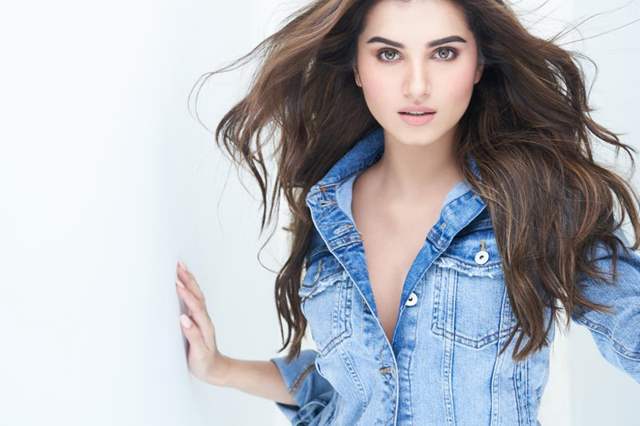 Heropanti 2 will be directed by Ahmed Khan who has earlier directed Baaghi 2 & Baaghi 3 from the Baaghi franchise.

The first instalment Heropanti worked wonders at the box office, and Tiger's performance was the highlight of the movie. Fans had loved Tara and Tiger's chemistry too and now with high octane action and under Sajid Nadiadwala's guidance, Heropanti 2 will surely be making new records.