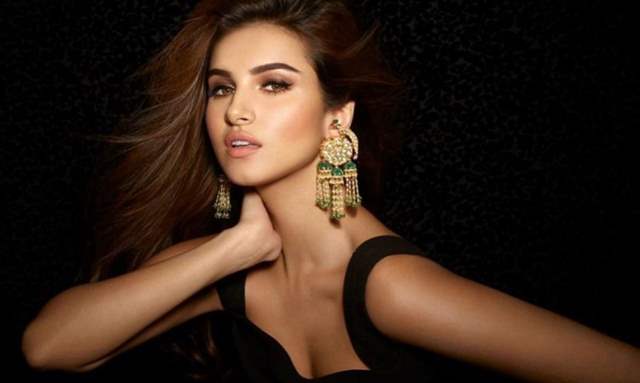 Tara Sutaria, who made her debut with Ananya Panday in Student of the Year 2 alongside Tiger Shroff, is onto her next big project titled Marjaavan alongside Sidharth Malhotra. Directed by Milap Zaveri, the action-romantic thriller also stars Riteish Deshmukh and Rakulpreet Singh in pivotal roles.

Though Tara is a newbie in the industry, she has often been the target of the trolls, especially for her fashion choices. Right from her dazzling saree, which she opted for the Diwali celebrations to the tube top with skirt combo, she donned for Marjaavaan promotions, the young actress has received plenty of comments against her outfits.

In a recent chat with Mid Day, Tara talks about these remarks and says that she gets a lot of nasty comments, but she understands that being an actor has its own pros and cons, and thus this is a part of her job. She also reveals her parents' reactions to the trolls.

“I got a lot of nasty comments. People can be hurtful with their remarks. I have chosen to be in the public eye, so it is a part and parcel of my job. My parents read all these comments and have a hearty laugh about it,” Tara stated.

In an earlier interview, Tara has also revealed that she struggles to fit into Bollywood parties. She had said that it's been happening since she was a kid, as she is really shy and awkward. She revealed that she never used to go to parties while growing up because she was so scared.

“Certain experiences stay with you. You put me on stage, I'm myself. But at a party, I'm awkward. There's nothing wrong with that. But I know a lot of people do. When you don't know people or not grown up around people, it can be a little overwhelming. I know of people who have said things like, 'She speaks so properly, she's sitting so properly. That's how I was raised. If anyone has an issue, I can't do anything about it,” Tara told Pinkvilla.

Talking of Marjaavan, the film hit the theatres last Friday and has received a good opening so far.

Vikas Sethi all set to launch a production house with wife; ...
2 hours ago