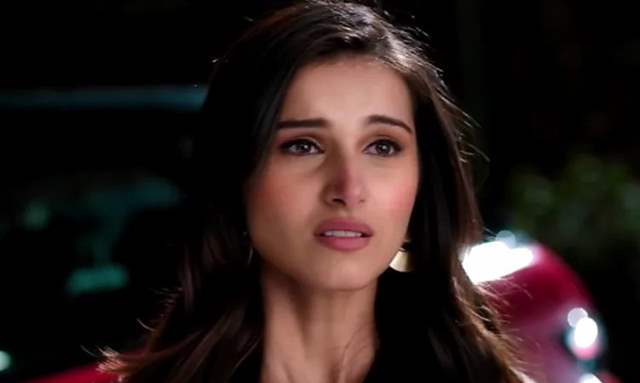 Newbie Tara Sutaria made her debut with Ananya Panday in Student of the Year 2 alongside Tiger Shroff. And, she’s onto her next big project titled Marjaavan alongside Sidharth Malhotra. Directed by Milap Zaveri, the action-romantic thriller also stars Riteish Deshmukh and Rakulpreet Singh in pivotal roles.

With no filmy surname backing her name, Tara has made it to the big screens with her own talent and determination. However, she started her television career as a child artist in 2010 with Disney India's Big Bada Boom and went on to star in the channel's sitcoms The Suite Life of Karan & Kabir and Oye Jassie.

In an earlier interview, while promoting her upcoming film Marjaavan, Tara had stated that “The transition from TV to Films has been smooth and both the industries have been very welcoming.”

However, in a recent chat with Pinkvilla, the SOTY 2 actress reveals that she struggles to fit into Bollywood parties as she is an extremely shy and awkward person.

Yes, I struggle all the time. It's been happening since I as a kid. I have a twin sister who's very different and she's comfortable around people. I'm really shy and awkward. I never used to go to parties while growing up because I was so so scared. Certain experiences stay with you. You put me on stage, I'm myself. But at a party, I'm awkward. There's nothing wrong with that. But I know a lot of people do.When you don't know people or not grown up around people, it can be a little overwhelming. I know of people who have said things like, 'She speaks so properly, she's sitting so properly. That's how I was raised. If anyone has an issue, I can't do anything about it.

Talking of Marjaavan, the film releases on 15 November 2019.

Pages from Sushant's Personal Diary Leaked: Here's What the ...
5 minutes ago