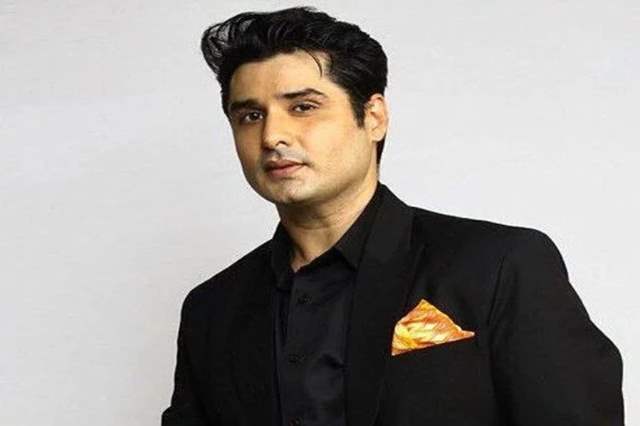 As we know, Sony Entertainment Television is coming up with a new show titled Tara from Satara, featuring Maharana Pratap fame Roshni Walia in lead role. Now, what we hear is, the makers have welcomed a new actor on-board.

According to reports, Dill Mill Gaye fame Pankit Thakker will make a cameo in Sony TV’s upcoming drama Tara from Satara. He has been locked in for an interesting role in the show.

Pankit is known for his role in Kabhii Sautan Kabhii Sahelii. He was part of shows like Dill Mill Gaye and Special Squad. He was last seen in Star Bharat’s Bahu Hamari Rajnikant.

About the show, the story will centre around a girl named Tara who loves dancing but is not as focused as her elder sister. Tara is carefree and fun-loving but will go on to become a great dancer with a purpose to fulfill her father’s dream. The show will also see Upendra Limaye along with Saii Ranade and Roshni.

Are you excited for Tara from Satara?