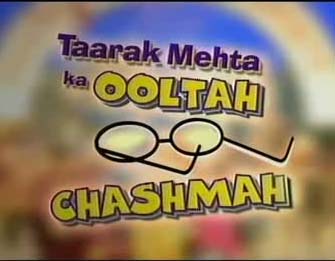 The ardent viewers of Taarak Mehta Ka Ooltah Chashma have been quite disappointed from a while now owing to the monotonous track sequences being churned out by Neela Telefilms.
Well, here comes some great news for the fans as the show is all set to introduce some fresh changes in the upcoming tracks.
Yes, the track unfolding from the first week of June will introduce a fresh change in the existing tracks as Tapu sena will be seen going to college.
A source informs us, "Tapu, Goli and Sonu will be seen going to college. Apart from the regressive tracks, the production house will introduce some fresh tracks around the three making new friends and other exciting happenings related to their admissions, joining college and enjoying their teenage life."
We tried contacting producer of Neela Telefilms, Asit Modi but he remained unavailable for comment.
Bhavya Gandhi aka Tapu too did not revert to our calls or messages.

Ghanshyam Nayak aka Nattu Kaka on how this lockdown is affecting ...

5 years ago For myself, this seems like an interesting turn to the story, as we will get to see them a little more grown up so thats really good.

+ 3
5 years ago Please Change The Topic! There will be no leap as such for TMKOC, As such they can show Tapu sena going to Collage but it doesn't mean that the show will taking a leap!