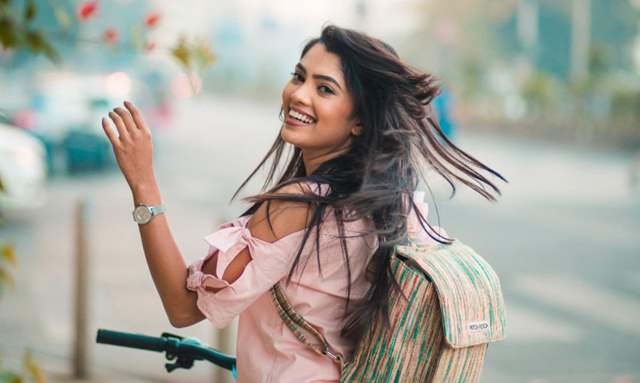 Actress Tanvi Shinde, who has been seen in projects like Broken but beautiful 3, Hello Mini 3, Rejctx got talking about the social media boom and relevance in the actor's life nowadays. She went on to reveal what annoys her on social media, whether her social media has ever affected her being a part of a project, etc.

What is your opinion on the social media boom?

Social media is certainly the most important networking platform now. It has shaped itself to be the future of digitalization. The world is at our fingertips as I like to call it. It has enhanced connectivity and communication in a way so as to make the entry of newcomers in those platforms irresistible. It has been a huge support during the pandemic. However, with the increased use of these social media platforms, people are forgetting the reason it was truly made for. It's a great platform unless you get addicted to it and it works against you.

What is that one thing that annoys you about social media?

Social media has a dangerous power associated with it which can easily hamper the user's sanity if they don't discipline themselves. The peer pressure of joining these social media platforms against one's will just to act cool and keep up with what's happening around us, can be daunting for those introverts who aren't very fond of sharing their personal lives on these platforms. The happy posts we often see on social media aren't always the complete reality.

Does social media popularity have any relevance to an actor's talent?

It does have relevance to some extent, but we can't measure a person's capabilities as an actor just on the basis of the number of followers they have on their social media handles. There are many actors who aren't as active on social media but possess all those capabilities required to be a phenomenal actor. Judging people on this basis is highly unfair.

Nowadays, people believe more in the number of followers than the actor's skills. In fact, many people are getting projects solely on the basis of their social media following. What's your take on this?

Actors have been cast by looking at their social media presence and popularity, be it for ads, or music videos, or web series, or movies. Sometimes we even get asked the number of followers we have on our account and that influences a lot on the decision of us getting the project or not. Makers look at it as your market value in a way. Producers are not wrong on their part as they are mainly here for business and are looking for those actors who have already created a community of their own on social media. But it's very unfair for good actors with a poor number of followers.

Have you ever come across or worked with producers who prioritize social media presence over skills?

I have been fortunate enough to come across good producers who fought to keep me as an actor in the project regardless of my low number of followers when I first started off. I will forever be grateful to them for believing in my talent and standing firmly by it. 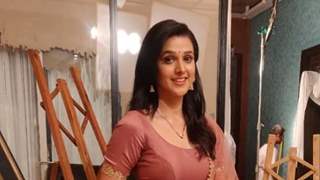 I’ve exited ‘Imlie’ and looking for other opportunities: Astha Agarwal 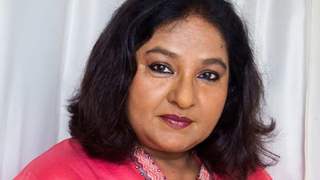