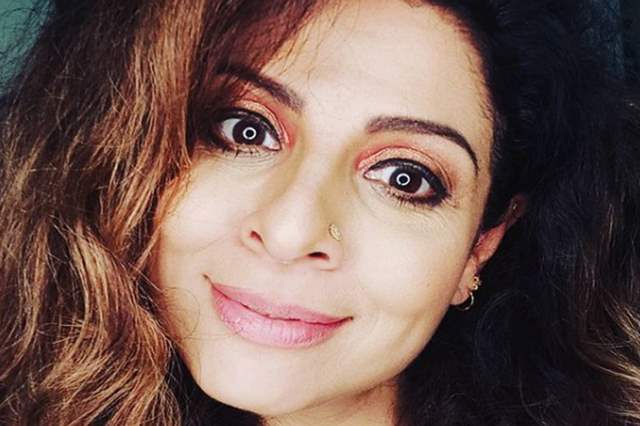 COVID-19 continues to be a concern for one and all and many continue to be testing positive for the virus. The only silver lining about this occurrence is that people have been recovering from the same more often than not. One that had joined the list was actor Tannaz Irani. However, it can now be confirmed that Irani has  tested negative for Covid. She has opened up on what kept her busy during the recovery process.

“The first few days after I tested positive were really bad because I had immense body pain and a massive headache. I would often lose focus on things, but I continued to have ‘haldi doodh’ and ‘kadha’ along with my Vitamin C supplements regularly. That really helped me,” she said.

“I also remember that I used to constantly feel exhausted even while talking. So, I started doing pranayam and meditation to keep my mind and body calm. Mandala art was the other thing that really kept me occupied throughout the recovery process,” she added.

While she feels better than before, her sensation of taste has not yet returned.

The actress says although she had a difficult time recovering from the virus, the support from her family and fans kept her motivated.

“My husband was the only one who was allowed to see me and help me with food and medicines. At first, I was worried about his health too, especially when he began feeling unwell. But thankfully, he was fine and tested negative for Covid-19. To be honest, I was scared, but his constant support helped me a lot,” she said.

“My kids were also the biggest source of my strength and every morning they would come near my door to wish me and see me. My daughter once asked me about when she would be able to hug me and that really was the worst part, it really left me speechless. But I am really proud of them because they never asked me if they could go outside, despite being upset over being stuck at home. I must add that the most endearing thing for me since I tested positive were the letters that I got from my fans and the entire cast of ‘Apna Time Bhi Aayega’. They would keep sending me messages and they never forgot me,” she added.

Tannaz Irani on testing Covid 19 positive: Keep up the spirits

When Sehrish Ali braved a major back injury and continued to shoot for ...