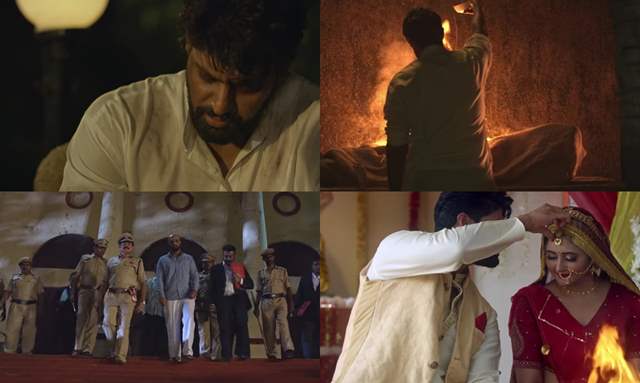 From being the talk of the town to trending on social media, ULLU apps Tandoor has garnered massive curiosity and intrigue. The makers as promised have just dropped the most anticipated trailer today.  Marking the digital debut of Rashami Desai, the series also stars the talented Tanuj Virwani in the lead.

The show is loosely inspired by a real-life incident in Delhi, where a wife is allegedly killed by her politician husband. Was the reason his aggressive suspicious mind? Or was it the opposition that planted the whole incident? Or a jealous husband? The show depicts the harsh truth of the society of a politician, the aggression of an alcoholic, the naïve nature of an innocent wife, and the turmoil of emotions. Produced by ULLU Originals, directed by Nivedita Basu, the series’s ensemble cast includes Amit Riyan, Kamal Malik, Sonal Parihar, Shyam Mashalkar, and Ravi Gossain.

On making her digital debut, Rashami Desai as Palak Sahani stated, “It takes a lot of thought to find a perfectly amazing script for me to sign any show. But as the script of Tandoor came to me, I was very sure that I wanted to do this show. Understanding the complexities of the character, and the aura of the character is what I always wanted to look in for a show. The character is based out in the 80s, and even then Palak was outspoken, fearless, and amazingly intelligent. I’m quite sure that the audience will admire the change and versatility of an actor that I’m trying to portray here. Tanuj has been absolutely fun to work with and has been there for me throughout the shoot. It was a great opportunity to work with Vibhu Sir and Nivedita Ma’am. My fans have always been my support system and I thank them for having faith in me.”

On playing the role of Sahil Sharma, Tanuj Virwani quipped, “I have always wanted to play a real-life character on screen. This character is extremely layered and offered me the opportunity to really explore a different facet of my acting personality-my darker side. I had to portray him at several different junctures of his life: before, during, and after the events of that fateful night. Anger, Rage, Jealousy, Love, ownership, and Rivalry are some of the emotions that I tried to channel. I hope that the audience accepts me in this role and gives Tandoor a rousing welcome when it releases. It may not necessarily be an entertaining watch but it surely is an important one. I really thank Vibhu Sir and Nivi Ma’am for trusting my abilities as an actor and Rashami for being the most supportive and easy-going co-star I could’ve asked for.” 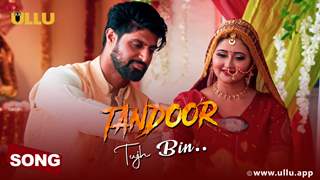 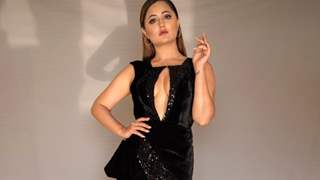 Rashami Desai: A lot has happened in the world and in the ... 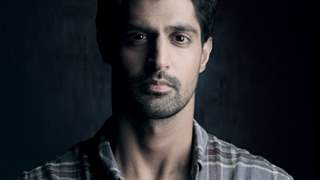 Tanuj Virwani says he is glad to be a part of massive OTT family, ... 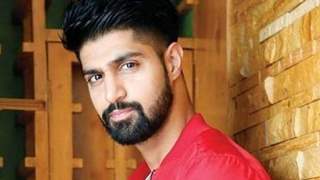 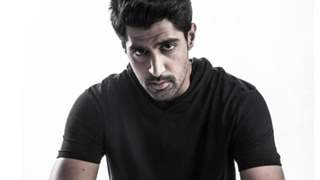