Chennai, June 8 (IANS) Sarath Kumar, president of the South Indian Artistes' Association (SIAA), has asked all non-member Tamil movie performers to either enrol before June 30 or face total non-cooperation from the film industry.

To shore up SIAA finances, its general body passed a unanimous resolution necessitating the donation of 2.5 percent of all top stars' emoluments to the organisation, Kumar said Saturday.

The decisions to install statues of late matinee idols M.G. Ramachandran and Sivaji Ganeshan in SIAA premises and creation of a bigger complex at its present site were also taken, the body's communique added.

Kumar had led the Tamil film industry's protest against Karnataka's opposition to the Hogenekkal Water Supply Project in April and demanded explanatory statements from non-participant stars, a move frowned upon by the Federation of Film Employees of South India. 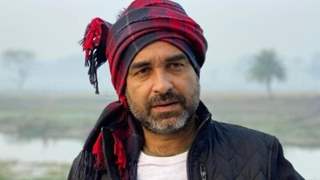 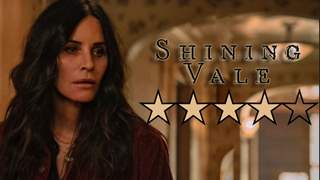 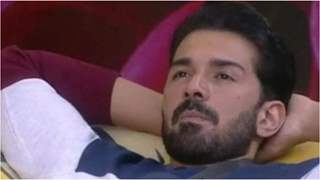 Abhinav Shukla mourns the death of a close family member 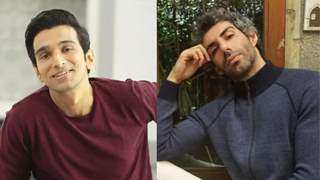