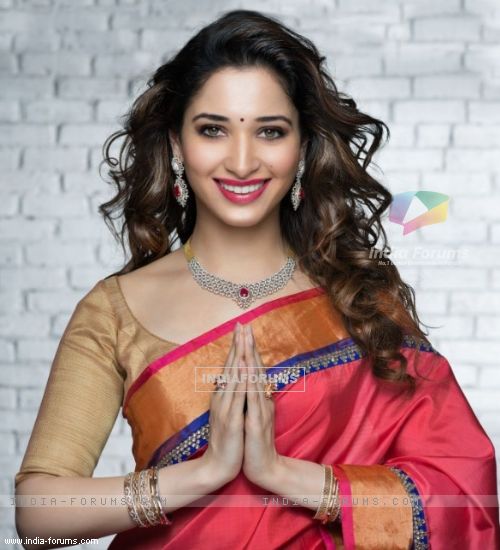 "On my way to #Kochi for the @BaahubaliMovie promotions," she tweeted on Saturday.

Directed by Rajamouli, the film narrates the story of two brothers who fight for a kingdom. It also features Prabhas Varma and Anushka Shetty in the lead roles.

The film, which will be released in Tamil as well as Hindi, is slated for release on July 10.