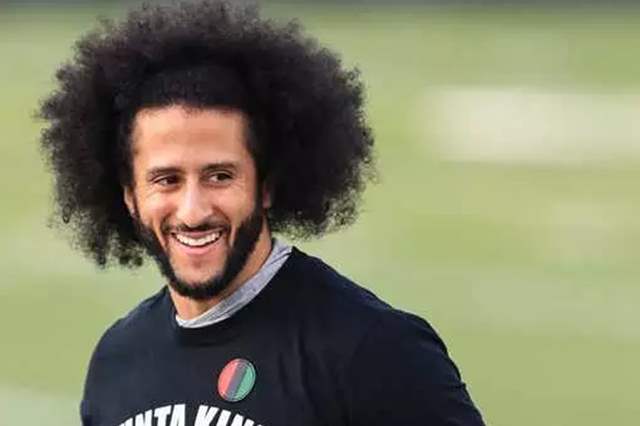 Remember when we reported about Colin Kaepernick's journey all set to be documented and directed by Ava DuVernay. Here's another update about the same. Kaepernick's journey from San Francisco 49ers quarterback to civil-rights activist will be chronicled in a documentary series developed by ESPN Films as part of a first-look deal between Walt Disney and Kapernick’s Ra Vision Media production company.

Under terms of the pact, announced Monday, Disney and Ra Vision will emphasize scripted and unscripted stories that deal with race, social injustice and the quest for equity, and work to showcase directors and producers of color.

“I am excited to announce this historic partnership with Disney across all of its platforms to elevate Black and Brown directors, creators, storytellers, and producers, and to inspire the youth with compelling and authentic perspectives,” Kaepernick said in a prepared statement. “I look forward to sharing the docuseries on my life story, in addition to many other culturally impactful projects we are developing.”

The new series will utilize new interviews as well as never-seen-before archival material that documents the most recent years of Kapernick’s life. The athlete has enlisted Jemele Hill, the journalist who previously worked for both ESPN and The Undefeated, as a producer on the project.  ESPN executives Libby Geist, Kevin Merida and Connor Schell, wil executive produce the project for ESPN. Further details are to be revealed at a later date, Disney said.

5 Movies To Watch on Disney+ Hotstar Premium, If You're Somebody Who ...

Kubbra Sait Slammed By Kangana For Supporting ...
27 minutes ago