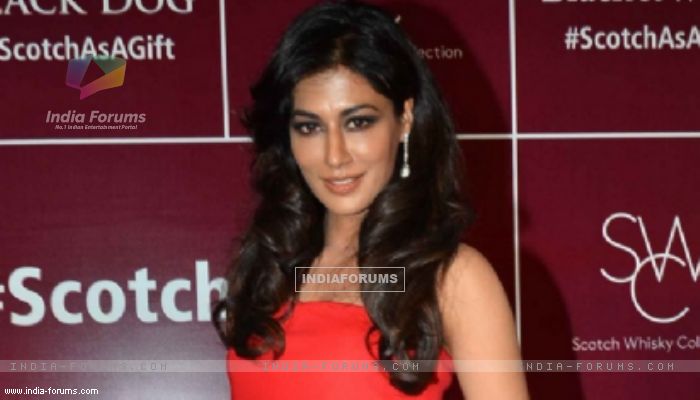 The dusky beauty, who gave the audience a dekko of her acting acumen, has not been able to make it to the top.

What's holding her back?

"Taking breaks took a toll on my career, I guess," Chitrangada told IANS.

"You know, from when I started, my life has gone through phases where my priorities changed. I debuted and then took a break for four years, and then I came back and again took a two years' break.

"In the film industry, if you are not present when opportunity is coming your way, it will surely affect your career. That is what happened to me," added the actress, who was earlier married to golfer Jyoti Randhawa.

A former model, who transitioned to be an actress in 2003, Chitrangada also featured in films like "Sorry Bhai!", "Desi Boyz", "Yeh Saali Zindagi", "I, Me Aur Main" and "Gabbar Is Back".

She reasoned that perhaps she did not push herself "enough to shine like a star".

"I think being talented is not enough to get work. Being available at the right time makes all the difference."

Chitrangada believes in giving a little extra to her roles.

"I think every character has its own energy; so when I am enacting a professor of a college it is very different from a prostitute. When I am building a character, apart from the script which is the backbone of course, I analyse certain things about the character I play.

"Somewhere I also put some element of me in it, as in some elements of 'me'... But it is mostly the energy of the character that I try to build around."

So, is this how she became an actor from a non-actor with her debut film?

"I think, firstly, I do not take myself that seriously. But the little learning that has happened over time is how to focus on character-building, how one can react to the same emotion differently.

"As an actor, that is my job -- to perform, instead of being repetitive," she said.

Since she has an image of a "thinking actor", according to her, with Zee TV's dance reality show "Dance India Dance Li'l Masters", where she is one of the judges, people will get a chance to see her real self.

"Most of the times filmmakers came up to me with films that were either women-centric or that of a strong intellectual actor who is not interested in playing a quintessential Hindi film heroine.

"All I am saying is I am an actor, I can play everything. At the same time, I am as normal, fun-loving as a regular girl.

"With this show, people will get to see the human side of me... So far, the mass audience has seen only the character I played," said Chitrangada, who has worked with directors like Sudhir Mishra, Onir and Tigmanshu Dhulia.

She said she loves dancing.

"And it is quite opposite of the image I have on-screen in films... I learnt kathak for three years long back. In films, I only did one 'item song', otherwise I did not get an opportunity to dance.

So, what motivates her now?

"Well, now, I really do not have something to prove about the fact that I am an actor and I have talent. For me, now, it is finding the balance (between personal and professional life) and enjoying everything that I am doing.

"There are two films coming up and both the characters are very different from one another."

She is essaying diverse roles in her upcoming films "Baazaar" and "Saheb, Biwi Aur Gangster 3". 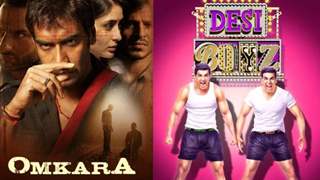