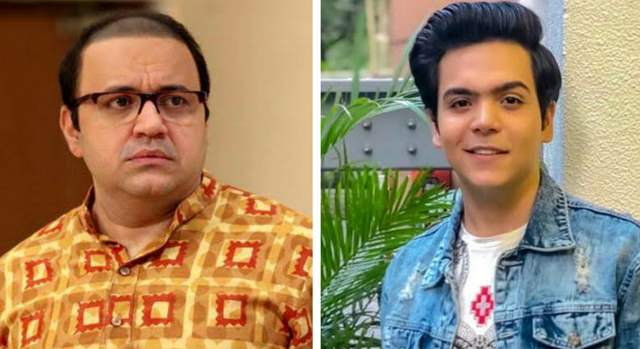 The longest-running sitcom on television right now and one of the most successful shows of all time, Taarak Mehta Ka Ooltah Chashmah witnessed an unexpected turn of events recently.

What would have been a normal day of shooting turned out to be a halt as the shoot was halted. The reason for that is actor Mandar Chandwadkar aka Bhide complained suffering a severe cold and hence was advised to stay at home and take rest.

Almost instantly, the team called off the shoot. In fact, actor Raj Anadkat aka Tappu has been coming to shoot since the past few days only just at the exact time when his scene is ready- but he did not report yesterday either and not even today.

Chandwadkar aka Bhide, however did resume shoot later in the afternoon. He confirmed the same to ETimes TV as he said that all his scenes related yo Ganpati had to be shot and while he wasn't feeling good earlier. 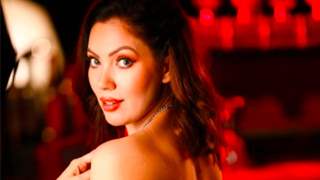