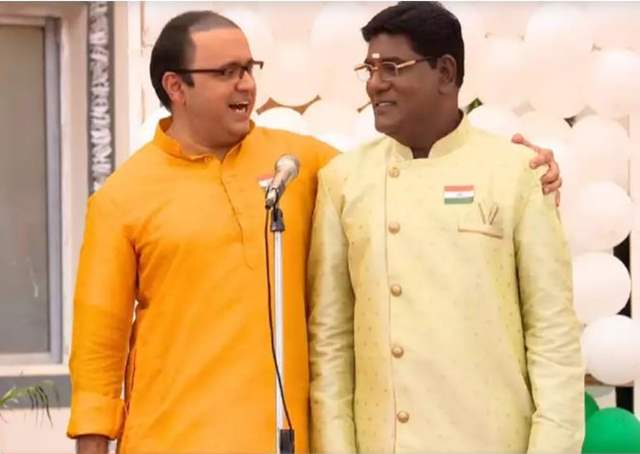 SAB TV  Taarak Mehta Ka Ooltah Chashmah has been one of the longest and popular running show. All the characters of the show has become a household name. And one such popular character who has been loved by the audience is Atmaram Tukaram Bhide played by Mandar Chandwadkar.

Recently in an interview with a leading portal Mandar revealed that he has always been fascinated to play the role of Mr. Iyer. He even laughed about it saying that it is not because Babitaji is his wife. It's just that he is fond of playing that role if given a chance because he is very fond of learning new languages.

He even said that playing the character of Mr. Iyer has different shades to perform. Especially the love-hate relationship he shares with Jethalal and Bhide. So if given an opportunity he will definitely choose to play the role.

Yami Gautam and Vikrant Massey collaborate for Mohsin ...
a minute ago

review
Review The Confession Review: The film Relieves all the Serial ...
22 minutes ago