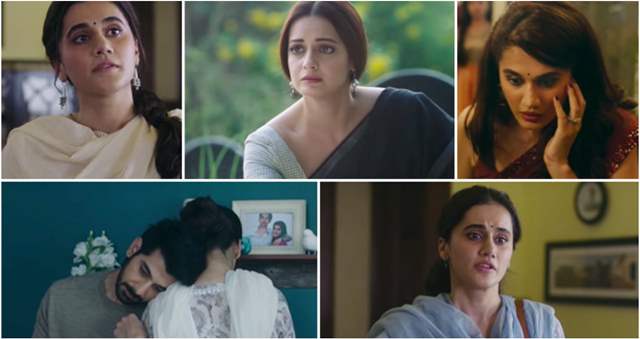 Anubhav Sinha’s Thappad released last week and is hitting the right chords amongst the audience.

The movie has made a remarkable impact on the audience and is seeing a big jump in collections as it collected 6.54 crores on Sunday, bringing the first weekend collections to 14.66 crores.

Ever since the trailer of the movie was released, it received a thunderous response. In a unique never before seen situation, the makers started organizing screenings of the movie ten days before the official release. These screenings were organized by directors from the industry.

Thappad marks the hattrick of hits given by Anubhav Sinha after Mulk and Article 15. The viewers have loved how such a critical topic has gotten light and has been talked about in such a tenacious way.

Thappad is directed by Anubhav Sinha and stars Taapsee Pannu in the lead role. The movie hit the screens on 28th February 2020.