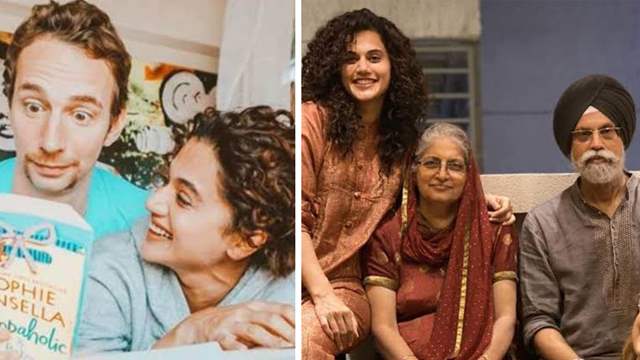 Speaking of her personal life, she is dating Mathias Boe, a badminton player from Denmark. While Taapsee has tried to keep her love life under wraps, pictures from their vacation trips and outings have often made headlines.

Recently, Taapsee opened up about her wedding plans and assured that she will not get married to someone her parents are not okay with. While speaking to Curly Tales, she said:

“I wouldn't get married to someone my parents are not okay with. I have been very honest about this to everyone I've dated and thought about getting married to.”

The actress also adds that she only gets into a relationship when she sees a future in it and she is not interested in doing timepass. Taapsee also talks about her parents take on her wedding and says that they want her to just get married. She added:

"My parents actually in return were like ki bhai 'tu karle please shaadi, bas tu karle, kisi se bhi kar bas karle '. They are just worried I might just end up not getting married ever. Their worry is that."

Previously in an interview, Taapsee had spoken about her plans of getting married and said:

“I am yet to reach certain benchmarks in my professional life. Once I do, I’ll probably think of slowing down, doing two-three films a year instead of five-six. Only then will I have time to dedicate to my personal life.” 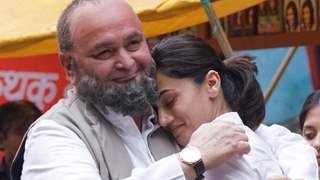 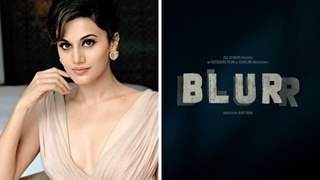