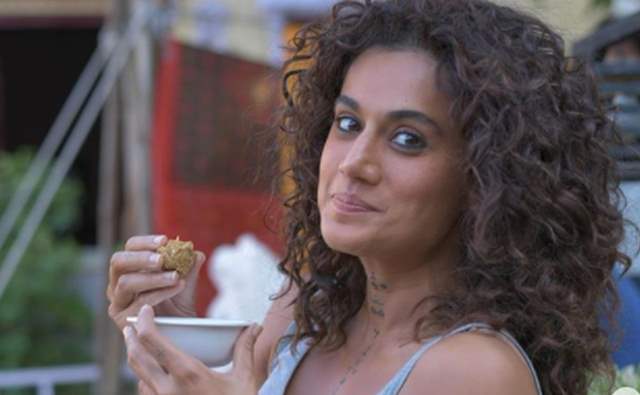 The past couple of days have all been about how actor Taapsee Pannu and filmmaker Anurag Kashyap had their properties raided by the Income Tax (IT) department. While initially both of them were silent, recently they took to social media to express their take on the raids. Finally opening up on it on length with Times of India, she said, "I was not available for a few days, but I was pretty much fine during that time. My family is okay, too.

They’re also asking me the same question, ‘Are you fine?’ And in return, I am asking them that, too. It’s like we know something has happened, but we don’t know what we are supposed to feel about it because we’re just fine." She also spoke about women taking higher offices now and stated that it will only grow. She mentioned the patriarchal system and the need to get rid of it. She said, "The numbers have increased quickly and drastically. It will only grow exponentially from here. The only hindrance we have to fight, is ourselves. It’s the deep-rooted conditioning, stemming from patriarchal systems that we need to get rid of. It’s been normalised for generations. It affects how we think. The job of any DOP (director of photography) is heavy-duty, as they have to stand on the set all day."

We wish the sage is resolved sooner.