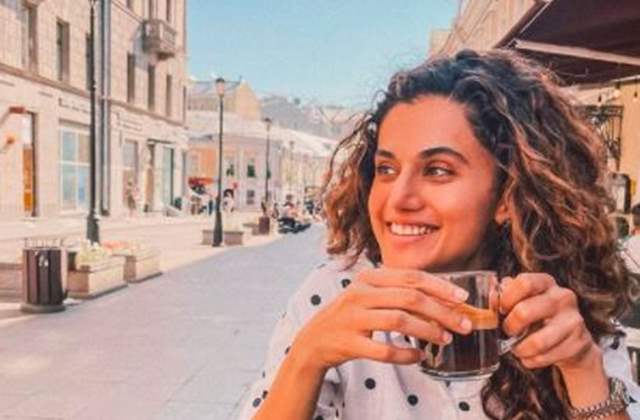 Being an actor might seem glitzy and glamourous from the outside and while there is an array of perks attached to it, the need for mental health awareness is probably the most important factor for them, especially if you are a female actor in a country like India.

And when it comes to actor Taapsee Pannu, she has been a constant advocate of the same time and again. The actor recently shared a video where she talks about removing the perceived shame attached to being seen with a sanitary napkin, the taboo around the word 'period' and normalizing period leave.

On a closing note she says, “If only stains were a sign of feminine power and shame wasn't. I wonder how much better our period journey would have been if only we cared about our menstrual wellbeing." She also added a little note while sharing the video which read, "A fleeting thought, what if we cared menstrual wellbeing."

On the workfront, Pannu will next be seen essaying the role of Mithali Raj in the upcoming biopic 'Shabaash Mithu', helmed by Srijit Mukherjee. She is also a par of the Telugu film 'Mishan Impossible', 'Run Lola Run' adaptation 'Looop Lapeta', Anurag Kashyap's 'Dobaaraa', and 'Blurr' -- the Hindi remake of the Spanish 'Julia's Eyes'. 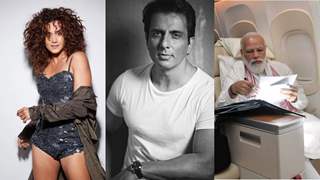 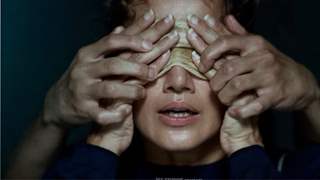 Taapsee Pannu decided to stay blindfolded for 12 hours to get in the ... 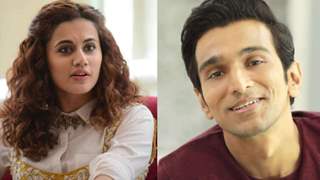 I think he is a very talented actor: Taapsee- Pratik open up about ... 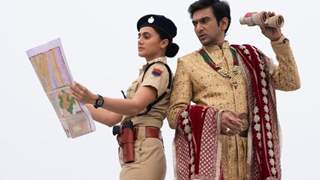 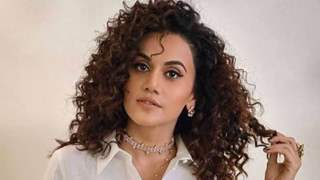