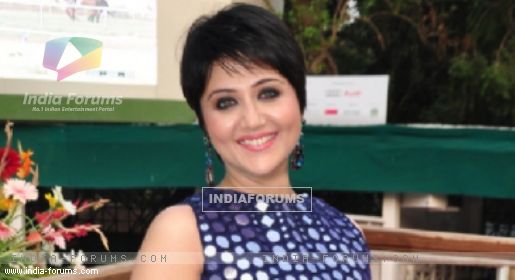 Bengali actress Swastika Mukherjee, who is making inroads into Hindi movies with Dibakar Banerjee's "Detective Byomkesh Bakshy!", says she wanted a "meaningful" film and it could not have been bigger than this.

Swastika told IANS: "I started with TV and did lots of commercial films, but when this new age films trend started in Bengali film industry, I stopped doing commercial films and moved on to that kind of films."

"So, (I knew) if I am working in Bollywood, then it had to be in a meaningful film, which I should be proud of. I could not have asked for anything bigger than this."

Swastika managed to land a role in the film after its makers held auditions in Kolkata and approached her.

"I was reluctant about it. Then I heard that it's Dibakar's film. So, the excitement was there. I gave my auditions and then I was waiting for a long time. Ultimately, I stopped thinking about it, but then finally after four to five months, I got a call from them."