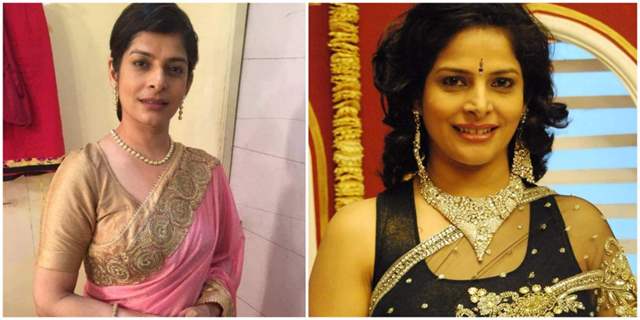 The current global pandemic of Covid-19 has taken a toll on people both financially as well as mentally. Many people have lost their jobs and several celebrities in the past two months were seen facing financial crisis as the shoots have come to a halt. Actress Nupur Alankar who has been a part of shows like Swaragini, Iss Pyaar ko Kya Naam Doon Ek Baar Phir amongst others needs financial aid.

The Actress' mother needs hospitalization and due to the lack of funds, it has become extreme difficult for the actress to do so. Nupur lost all her money in the PMC (Pune & Maharashtra Co-operative) Bank last year because of which she has been facing a lot of financial problems.

Actress Renuka Shahane took it on her Facebook account where she requested people to donate whatever they can to help the actress. Renuka also mentioned that Nupur is the last person who would ask for help unless she was pushed to the brink.

Her post read, "A very dear actress friend of mine, Nupur Alankar has been facing a lot of financial problems due to all her money unfortunately being stuck in the PMC bank which crashed leaving their customers in the lurch. Nupur has been taking care of her ailing mother with whatever income she was generating through acting & practicing alternate therapy. Due to the lockdown that work has stopped. Her mother needs hospitalization which is going to cost a lot. I am sharing her mother's account details. Do donate whatever you can to help. Trust me when I say that Nupur is the last person who would ask for help unless she was pushed to the brink. Thank you."

Anupamaa: How will the Shahs cope up with this new crisis?