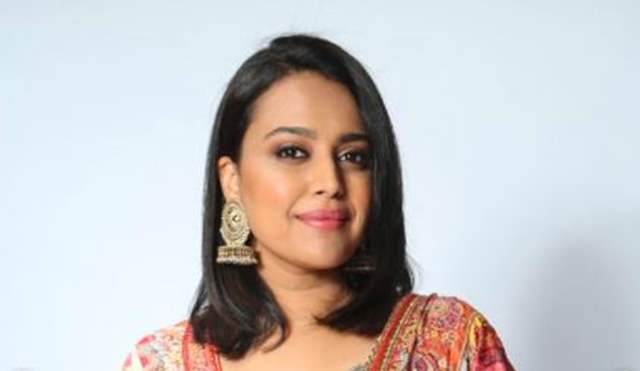 Actor Swara Bhasker has actually been in the news for the right reasons lately where only yesterday, we reported about how she went on to win the Best Actress in a Supporting Role award for her film, Sheer Qorma.

Now, she is in news yet again or her decision to adopt a child. She has reportedly registered as a Prospective Adoptive Parent with the Central Adoption Resource Authority (CARA), and is on the waiting list to adopt a child.

In an interview with a news portal, the actor revealed that the idea has been on her mind for quite some time, but it is only recently that she arrived at the decision. In her statement, Bhasker said that she has always wanted a family and children. She realised that adoption was a way to marry both these things. However, luckily in India, the State allows single women to adopt. The actress revealed that’s she met many couples who have adopted children, met some children who were adopted and are now almost adults and she also read up a bit on adoption – the process and experience.

Adding further, Bhasker threw light on the adoption process that she is following which included talking to officials at CARA and understanding the process. The actress even spoke to her parents, who eventually agreed and are now fully supportive of her decision.

The actress added that she has completed all the formalities and now she is a PAP on CARA. Although she admits that the waiting period is long- often as long as 3 years, she just cannot wait to be a parent to a child by adoption. 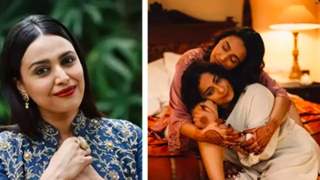 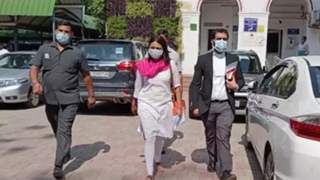 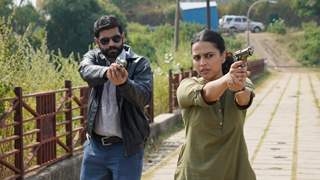