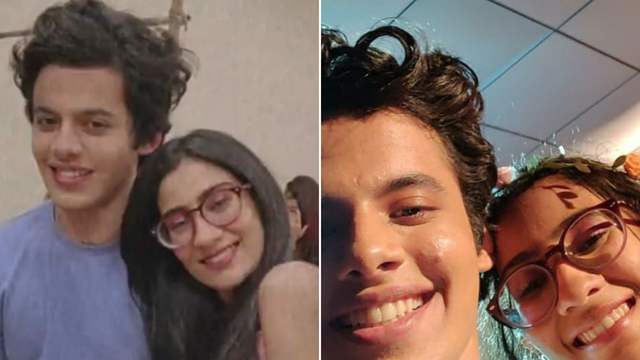 Sushmita Sen's daughter Renee Sen is paving her way into the showbiz with one film at a time. She recently made her debut with the short film Suttabaazi.

Next up, Renee will be sharing screen space with ‘Taare Zameen Par’ actor Darsheel Safari in another Kabeer Khurana project titled ‘Dramayama’.

Renee took to her social media to share some fun pictures from the last day of shoot and also penned a sweet note for her co star, Darsheel Safari. Sharing a bunch of pictures with him, she wrote:

“@dsafary We may not have a lot of pictures together but the memories made while shooting and the workshops are forever! You are kind, funny, helpful and an amazing friend! So happy I worked with you so early on because I know it's made me a better actor and person! Lots more madness and fun is pending! PS: Miss our unique handshake already.”

Meanwhile, Renee’s mother and actor, Sushmita Sen also made her acting comeback with the show Aarya on Disney+ Hotstar.

Sushmita Sen and Rohman Shawl head out for a secret outing with Renee ...