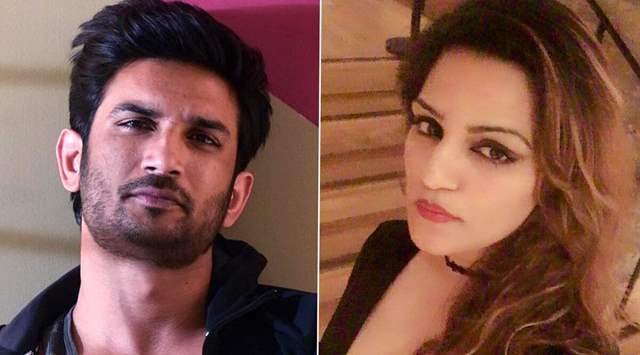 Sushant Singh Rajput’s death case is getting intense by the day with Bihar police and Patna police being involved in the investigations now. Mysteries revolving his tragic demise are getting complex and with every passing day new developments are taking place.

With various loopholes in the investigation coming to light, the Bihar government recently had announced handing the late actor's case to SP Vinay Tiwari, and for the same purpose the officer had landed in Mumbai.

However, as per a recent tweet by Sushant’s sister Shweta Singh Kirti, the above-mentioned officer has been forcefully quarantined by the Mumbai Police soon after her reached the city. Instead of allowing the officer to get onto the investigations, he has been put under quarantine.

Soon after Shweta got the knowledge of the incident through news stories, she lost cool and took to her Twitter account and shared her disappointment.

In the video shared by Shweta, we can see the journalist saying how Vinay Tiwari was immediately asked to quarantine for 14 days, unlike the four Bihar police officers that came to Mumbai for the investigation didn’t have to go through any such formality.

She further stated how Vinay wasn’t even provided with a proper IPS lodge to stay in.

An alleged picture of quarantine stamp on Vinay Tiwari’s hand is going viral on social media. Shweta, in her caption, questioned that how can an on-duty officer be quarantined.

“What? Is this even for real? How can an officer sent on duty be quarantined for 14 Days #JusticeForSushant,” wrote Shweta.