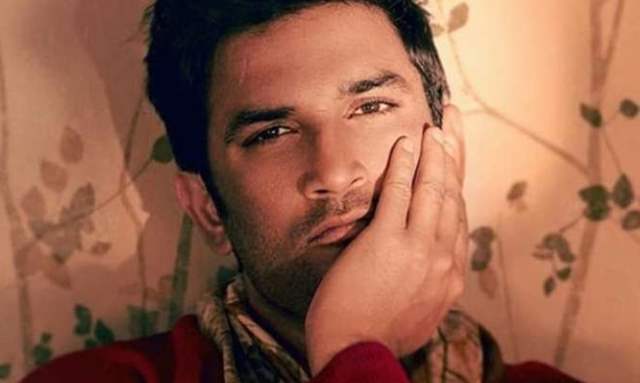 A new twist uncovered after Sushant Singh Rajput's father K K Singh has registered an FIR complaint against Rhea Chakraborty and five other people for abetment of suicide at Rajiv Nagar Police Thana in Patna. He has alleged that Rhea took money from Sushant and instigated him to commit suicide.

Sushant’s family lawyer confirmed that the Mumbai Police was not registering the FIR and also forced the family to take names of big production houses in connection to the case. ANI quoted the lawyer as saying: “FIR registered now as family was in shock & Mumbai Police wasn't registering FIR, but forcing them to give names of big production houses & get them involved. It was heading in a different direction: Vikas Singh, Ex-Addl Solicitor General & lawyer of #SushantSinghRajput's father.”

Meanwhile, it is being reported that Rhea Chakraborty is likely to file for anticipatory bail today, DNA reported. This news comes after the Jalebi actress' lawyer Anandini Fernandes was spotted leaving Chakraborty's house after a three-hour discussion last night.