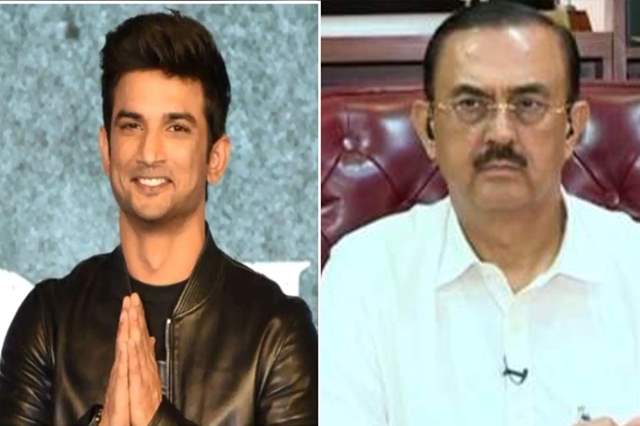 A comment that has been made constantly for the past few days now is how the case about actor Sushant Singh Rajput's death has now and somehow been turned into a drug case where multiple celebrities are now being included.

As per a news report by IANS, Sushant Singh Rajput’s family's lawyer Vikas Singh states how the late actor's death case is sadly getting sidelined and all attention is given to the drugs angle and Bollywood. The news report by IANS states that the lawyer highlights how the real truth and investigation in the late actor's death is getting sidelined due to the probe by the Narcotics Control Bureau (NCB).

He further goes on to add that why are people from Bollywood being summoned when nothing is being seized from them. Sushant Singh Rajput’s family's lawyer Vikas Singh also adds how in an NDPS case the quantity seized is what matters the most, and he further questions the summoning of Bollywood folks on a regular basis. The news reports adds that Vikas Singh states that the NCB probe is going on in such a way that it diverts the attention from the investigation into the death of the late actor Sushant Singh Rajput.

The late actor's family's lawyer Vikas Singh also adds that the CBI did not issue any statements to the media as to which direction is their probe taking and what are their key findings. This as per the lawyer has become a cause of concern to the late star Sushant Singh Rajput’s family. He also states that how he and the family feel helpless as the CBI is not giving out any information about the progress they have made in the death case of Bollywood actor Sushant Singh Rajput.