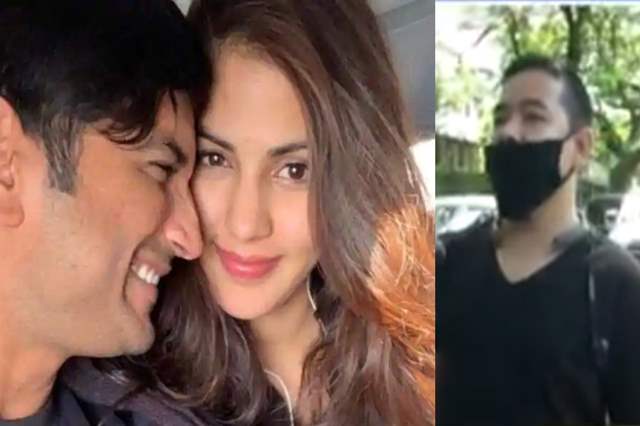 Given how Sushant Singh Rajput's demise was a national talking point already and there was an array of names giving their take on the saga already, one wondered it can get murkier than ever. It indeed has become like that now where initially there were just the likes of Kangana Ranaut, Rhea Chakraborty, and Ankita Lokhande who were either directly involved or concerned in the case but now, one after the other, names are popping up who have been connected to Rajput giving their take.

Recently, Rajput's bodyguard gave his take on the whole saga those raising eyeballs, and now, it is Rajput's former cook who was come forward and spoken a lot about the whole issue.

In an interview with Times Now, his cook spoke on length about his ake where he was quoted saying, "Never saw her (Rhea) taking control of him until the Europe trip post which Sushant started falling sick. In the early stages, we were told it's dengue but now I am coming to know that he was down with depression." He also mentioned how he was sacked in the month of September and he was informed that it was Chakraborty who sacked him. He also said that he never saw him going to the doctor or take medicines when he was with Sushant and revealed that the actor used to spend a lot of time with his fitness trainer.

Salman Khan looking at a Republic Day release for upcoming ...
a minute ago

Rohit Roy and Manasi Joshi Roy give a new meaning to ...
39 minutes ago

I will open NGOs to give free education to children: Arun ...
41 minutes ago