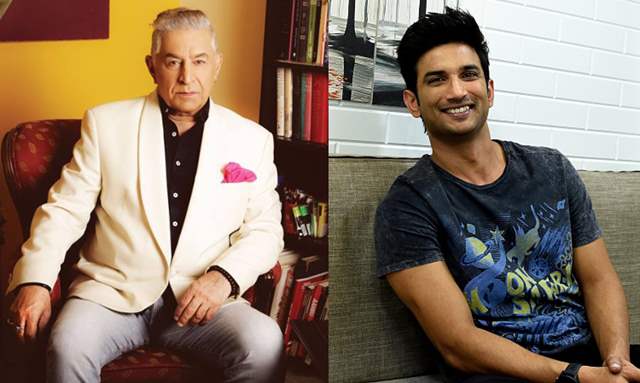 Sushant Singh Rajput's untimely demise on June 14, 2020 was a major shock to the entire nation. While many have taken to their social media handles and shared their personal chats and conversations with the late actor, some recalled their last conversation with him.

The 34-year-old actor reportedly committed suicide. An ANI report stated that Sushant was depressed and had been taking treatment for the same. Some believe it was due to the lack of work. This has sparked an uprising of social media leading to the audience raising their voice against nepotism in Bollywood.

A Times of India report quoted him as he talked about Sushant and his talent. He said that in Bollywood, box office numbers decide everything and Sushant was a bankable actor. One cannot boycott the one who scores well at the ticket window. Therefore, Dalip thought career problems couldn't have been the only reason behind his demise.

He also stated that it was an accumulation of several factors and professional issues and there might be any one of them.

Talking about people boycotting Sushant, Dalip said that there might have been differences with producers, sometimes contracts go haywire, however, an actor who is saleable and brings an audience to theatres cannot go jobless.