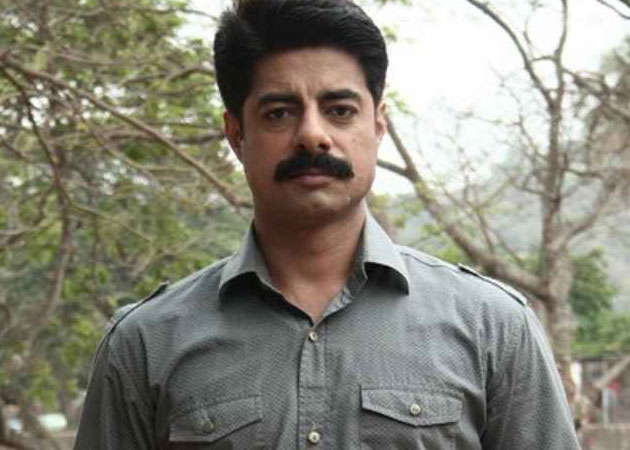 Bollywood newcomer Sushant Singh, who has completed two years as the host of reality TV show Savdhaan India @11, has shaved off his mustache to celebrate the show's success and thank audiences for appreciating his work.

He also said that he will sport the clean shaven look in director Neeraj Pandey's untitled film.

"The new clean shaven look is for Neeraj Pandey's next film. I feel one of the most interesting part of an actor's life is the chance to keep changing your look," Sushant said in a statement.

"The mustache look in Savdhaan India @11 was not a planned move, it all just happened. As the show gained popularity my look too got identified with 'Savdhaan India', and the handle-bar moustache became famous. We just completed two years. It has been a fantastic journey with a great team, and I wish it continues for a long time to come.

"I want to thank the viewers, and I hope they'll continue to love me as they always have. The new clean shaven look is my way of saying thank you to my audiences and well-wishers," he added.

The 42-year-old is known for his work in films like "Jungle", "Sehar" and "Yeh Saali Zindagi".