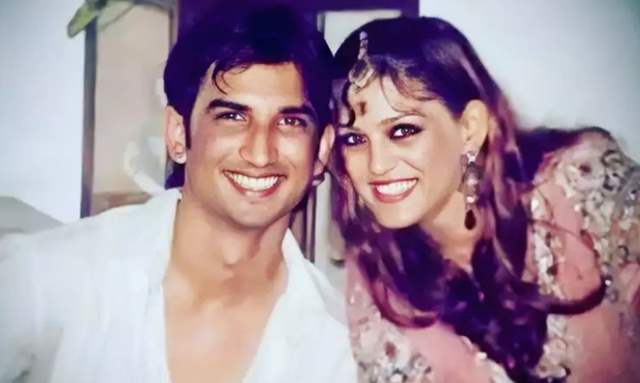 Sushant Singh Rajput and sister Shweta Singh Kriti held a special place for each other in their lives. The brother-sister shared a close bond and their pictures speak volumes about their relationship. Shweta has been at the forefront in their family’s fight to attain justice for the late actor and without a doubt, she misses her beloved brother Sushant this ‘Bhai Dooj’.

Shweta has regularly updated Sushant’s fans about the recent developments in his death investigation by sharing her views through social media handles. She even spearheaded several campaigns in the memory of her late brother.

Now, on the occasion of Diwali, she took to her social media handle and thanked all his fans for their support and remembering Sushant in their hearts and prayers.

Taking to her Twitter handle Shweta shared montages of video captured by his fans as she wrote, “Yeh Diwali Sushant wali… definitely it was. I want to thank everyone who celebrated Diwali keeping Bhai in their Prayers and hearts. #Diwali4SSR #YehDiwaliSushantWali You guys are our family. Every step of the way we feel your support and love. Thank you”

Sushant’s sad demise stimulated fans and netizens to talk about injustice and nepotism, bullying in the industry.