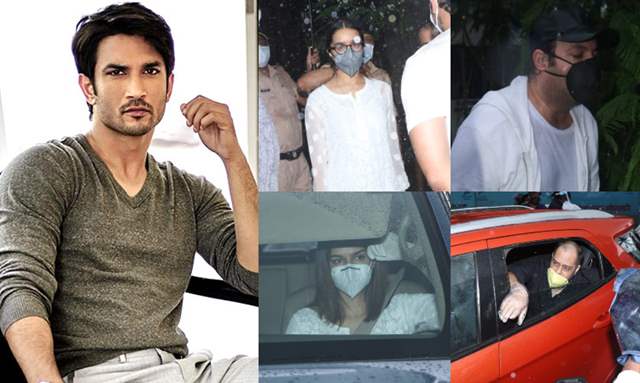 In a shocking turn of events, Bollywood actor Sushant Singh Rajput ended his life by committing suicide on Sunday, June 14 2020. The actor was found hanging at his Bandra house in Mumbai and the police found antidepressant pills at his residence. Sushant, 34, was battling depression for the last six months and his close friends and maid suggest that he was disturbed since the last week.

Meanwhile, Sushant Singh Rajput’s funeral will take place on June 15 2020, Monday in Mumbai. The actor’s last rites will take place on Monday at Pawan Hans crematorium in suburban Vile Parle. Owing to the ongoing Coronavirus pandemic, only close family members and friends will be allowed to attend the funeral.

A recent report in ABP news stated that the mortal remains of late actor Sushant Singh Rajpoot will be taken from Mumbai's Cooper Hospital to Pawan Hans crematorium in suburban Vile Parle for the last rites ceremony.

Rhea Chakraborty, who was a close friend of actor Sushant Singh Rajput, was spotted outside Mumbai's Cooper Hospital on Monday. 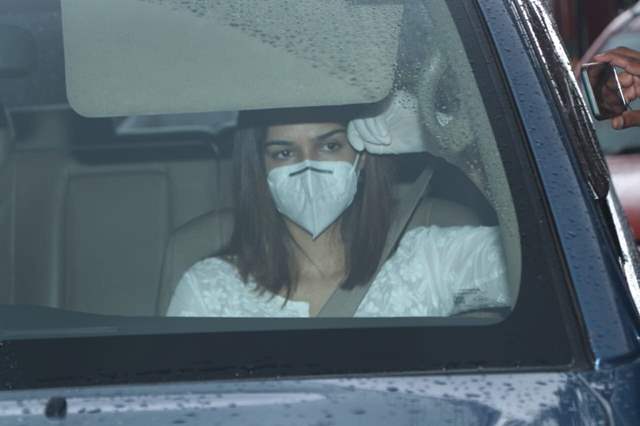 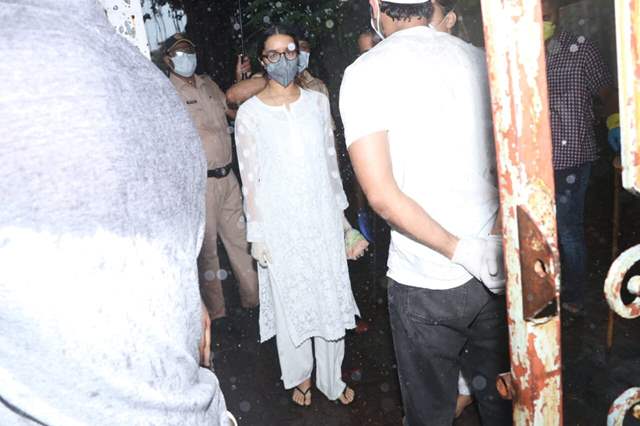 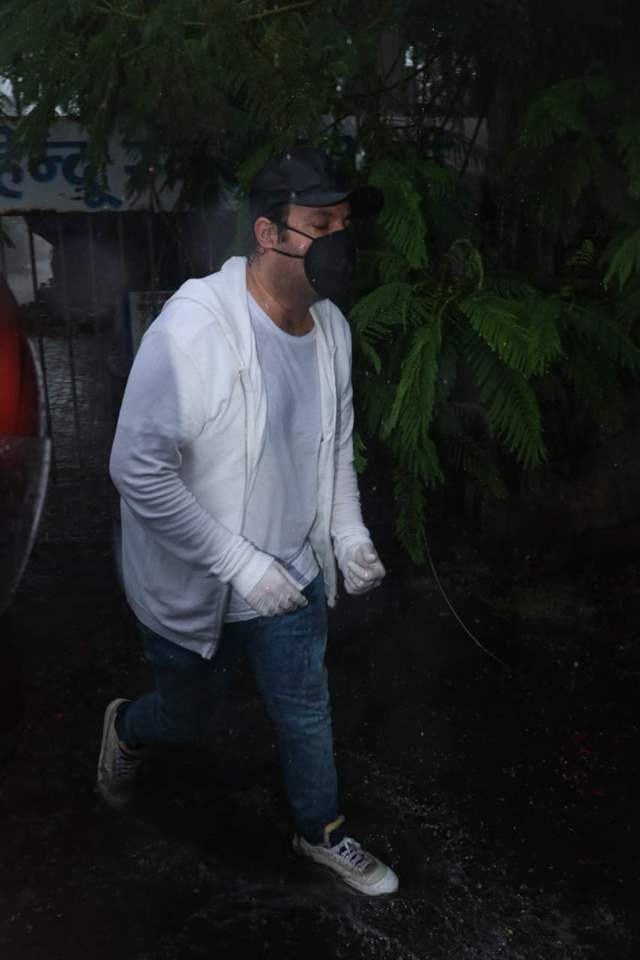 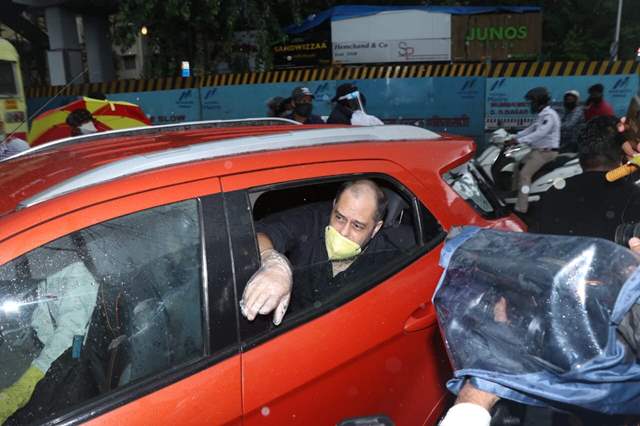 ehaab 4 months ago Good to see Kirti shraddha and sushant friends. May god rest in peace his soul