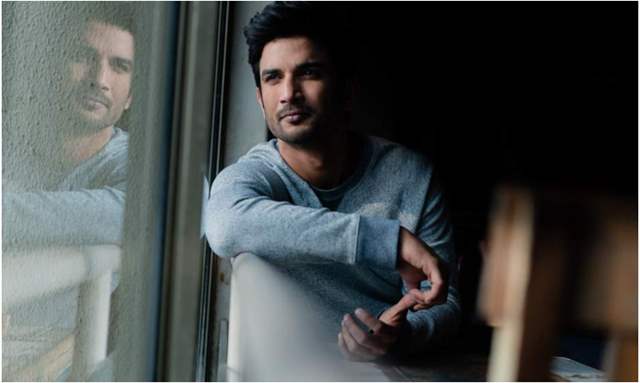 Sushant Singh Rajput’s death investigation has seen unprecedented twists and it has been getting more murkier and complex with each passing day. While the Enforcement Directorate (ED) and Narcotics Control Bureau (NCB) are probing the money laundering and drug nexus angle respectively, Sushant's friend Yuvraj Singh has reportedly connected SSR’s case to the later actor's former manager Disha Salian's death.

During a recent interview with Republic TV, Sushant's friend Yuvraj Singh made shocking claims and alleged his involvement in SSR’s death case.

Speaking to Republic, Sushant's friend Yuvraj Singh stated that the enquiry is going fine by his side but believes that it's high time the CBI moves ahead and files an FIR as we can't have a slow-moving system. Yuvraj maintained, “It is clear that it is a double homicide. We've been asking to catch Rohan Rai and get his narco-analysis done. The case finishes there. If we catch him, everything will be clear."

He further mentioned that the NCB probe is sort of a diversion that has been created and requested Sushant's family to come upfront and talk. Yuvraj backed SSR's family lawyer Vikas Singh's claims Sushant Singh Rajput’s death by strangulation and added that the probe should be moving really fast as there are too many cover-ups.

In his interview with Republic TV the late actor’s friend concluded speaking about Disha’s fiance and Sushant's money being swindled. He also consoled Sushant’s fans and asked them to not lose hope.

The first thing to crack this case is to catch Disha Salian's fiance. Sushant's money was swindled. He was sedated, he was kept in the dark, he was kept away from his family — this is a planned murder. I understand the impatience of Sushant's fans but don't lose hope. The truth will be out soon.

Sushant Singh Rajput was found dead on June 14 in his Mumbai apartment. The actor allegedly died by suicide and no note was found. However, the Central Investigation Bureau (CBI) is currently probing the actor’s death case.