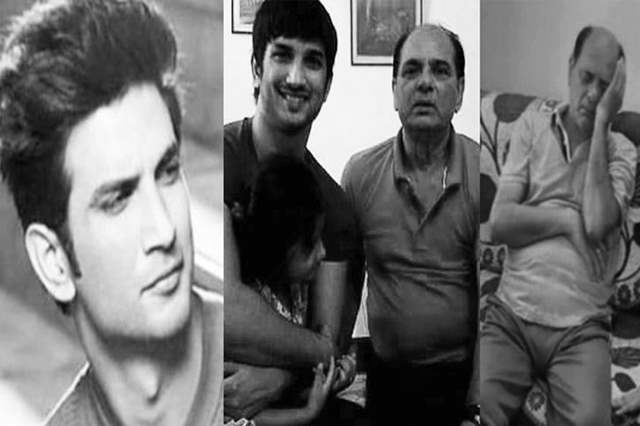 The saga surrounding Sushant Singh Rajput's demise continues to murkier than one can anticipate. With every passing day, there seems to be a new development which shocks and at times startles one and all. Amid this, there were reports that Sushant’s father KK Singh has been tweeting about the investigation and has demanded a CBI inquiry in the death case of his 34 year old son.

However, as per the recent buzz, the Twitter account is fake and doesn’t belong to the Kai Po Che star’s father. The news came into light after a source close to the family told PTI that Singh isn’t on Twitter. The source also claimed that Sushant’s father had urged people not to create any confusion in the case. “He (Singh) has out rightly denied existence of any such account and urged those behind such things to not create confusion in public,” the family source was quoted saying to PTI.

Meanwhile, Sushant’s family has decided to honour the late actor and have set up a foundation to support young talents in areas close to his heart which include cinema, science and sports. Also, the family statement read that in memory of the actor, they have turned his childhood home in Rajiv Nagar, Patna, into a memorial.  “We will put his personal memorabilia and belongings there, that includes thousands of books, his telescope, flight- simulator, for his fans and admirers.”