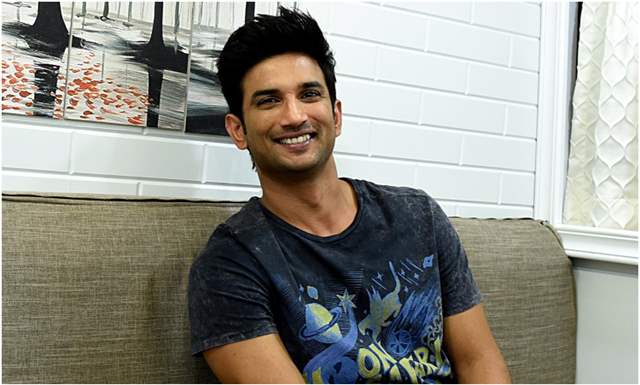 Sushant Singh Rajput’s death investigation has yet again taken a shocking turn as Shruti Modi’s lawyer has alleged that his family knew he consumed drugs. Apart from that her lawyer also mentioned that the late actor had a fight with his sisters in November 2019 and had to be admitted to the hospital.

Modi was also summoned by the Enforcement Directorate in connection to the irregularities of financial transactions in Sushant Singh Rajput’s account. Late, the former business manager anded in a soup after a series of WhatsApp chats alleged her involvement in a new drug angle. Currently, she is being interrogated by CBI in connection to Sushant Singh Rajput's death.

According to a recent India Today report, lawyer Ashok Saraogi said that Sushant also refused to speak with his father when he was at the hospital.

“In November 2019, three of his sisters had come to meet him and they were to fly back together. But around November 27, there was a huge fight that happened at night in the house, and the next day all the three sisters checked into Hotel Lalit. Sushant suffered so much due to this that he admitted himself into the Hinduja Hospital at Khar on 28th. When he was there, his father had called one of the staff members saying that he wanted to speak to Sushant but the actor refused to speak to him. He said that talking to his family has already landed him at the hospital, talking to his father would deteriorate his condition further, and refused to take that call,” he said.

For the unversed, Shruti Modi and Sushant's eldest sister Neetu Singh's WhatsApp chats went viral on August 30, 2020. The chats reportedly talk about Sushant’s doctor prescriptions and the doctors treating him.

Furthermore talking about the drug consumption allegations, Saraogi said, Sushant had been consuming drugs since before he got into a relationship with Rhea Chakraborty and that his family members knew about it.

He said that parties were often organized at the actor’s residence and attended by one of his sisters.

“One of the sisters who lives in Mumbai had attended many parties is fond of alcohol and has been to many parties where this substance abuse was done,” he added. However, he failed to reveal the identity of one of Sushant’s four sisters who he mentioned.

Sushant Singh Rajput passed away on June 14 at his Bandra residence and his death investigation has finally set in motion after the Supreme Court in its verdict on Wednesday (August 19) ordered the CBI to look into the case of the late actor.

Earlier, Sushant’s father filed an FIR?against Shruti, Rhea, and her family members, accusing them of abetment to suicide.