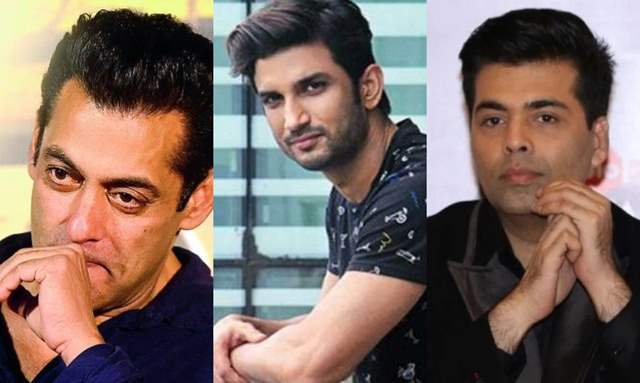 Bollywood actor Sushant Singh Rajput was found hanging in his Bandra residence in Mumbai. The actor was battling depression for the last six months and took the drastic step of ending his life on Sunday, June 14 2020.

Three days after his suicide, a police case has was filed by local advocate Sudhir Kumar Ojha in a court in Bihar’s Muzaffarpur, against Bollywood directors Karan Johar, Sanjay Leela Bhansali, Ekta Kapoor, Salman Khan, Sajid Nadiadwala, and Aditya Chopra among others in connection with Sushant Singh Rajput’s suicide case.

The petition also included Kangana Ranaut‘s name as one of the ‘witnesses’ in the matter.

And now the Bihar court has dismissed the case filed against the Bollywood celebrities. As per a report by news agency PTI, Chief Judicial Magistrate of Muzaffarpur, Mukesh Kumar, dismissed the petition filed by local advocate Sudhir Kumar Ojha on Wednesday, citing that the matter is out of the court’s jurisdiction.

Reacting to the case being dismissed, Advocate Ojha mentioned that he is going to challenge the CJM’s decision in the district court. He was quoted saying, “I will challenge the CJM’s decision before the district court. Bihar is in pain over the death of Sushant Singh Rajput. We must act to bring those, who drove a jovial young man like him to take such an extreme step, to justice.”