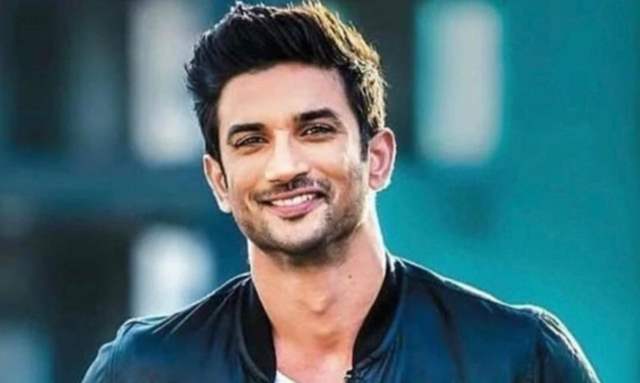 Sushant Singh Rajput’s film choices defined his love for films and his impeccable performances greatly influenced his fans. While his tragic demise sent shockwaves across the nation, the late actor death case is currently under investigation.

Now, a recent ANI report has suggested that while many fans have started questioning the delay, a PIL has been filed in the Supreme Court.

Months after the Supreme Court passed an order asking the CBI to take over the probe, a PIL has been filed in the apex court regarding the status of the case.