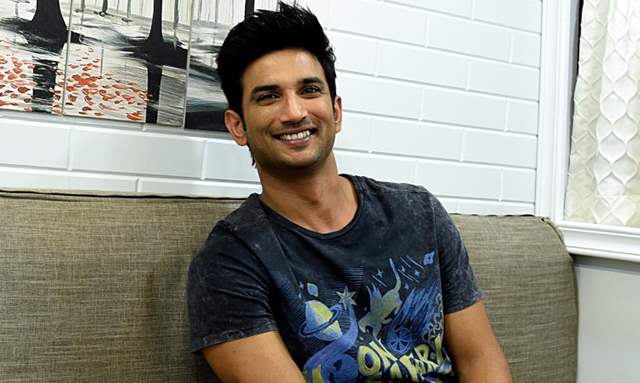 Sushant Singh Rajput’s sad demise has constantly stirred controversies that have stimulated fans to seek justice for the late actor. The actor passed away on June 14th at his Bandra residence. The police investigation is still underway and over 30 people have been interrogated by the cops so far.

A recent Mid-Day report stated that a forensic surgeon, on the condition of anonymity, has reportedly revealed that the forensic surgeons who had done an autopsy on Sushant may not have collected the crucial finger swabs and nail clippings. Reportedly, a crucial piece of evidence may not have been collected by the team of forensic experts during the autopsy at Cooper hospital on June 14.

There have been several allegations on Mumbai police and the team investigation of Sushant’s case. In a recent turn of events, many questions have been raised. Previously, Mumbai Police have ruled out any foul play in Sushant Singh Rajput’s demise after they received the viscera report.

The forensic surgeon from a city medical college told, these finger swabs could have helped get clarity about foul play.

Meanwhile, on August 5 Solicitor General Tushar Mehta, representing the government told the apex court that the investigation was being handed over to the CBI.