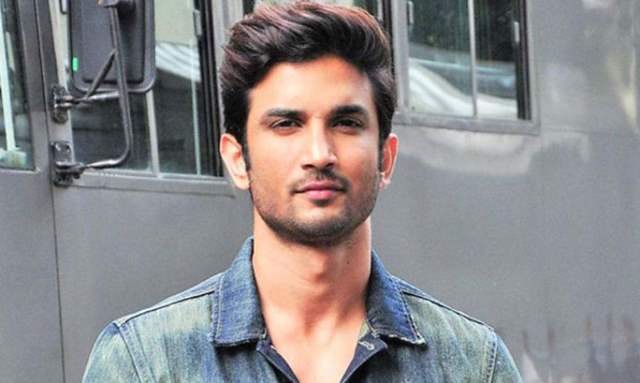 On Tuesday, Sushant Singh Rajput’s father KK Singh lodged an FIR against his son’s rumored girlfriend Rhea Chakraborty at the Rajiv Nagar Police station in Patna. The case saw shocking developments after the five-page FIR was filed alleging abetment of suicide among other things.

Now, a team from Bihar police has arrived in Mumbai to investigate the actor’s death by suicide. An ANI report stated that a four-member team has been sent to Mumbai that will investigate the case.

The report also quoted a Police official who informed that everyone's statement will be recorded as an FIR is lodged. He further added that they can't share more details as the investigation is underway. Mumbai Police is investigating the case and more than 30 people have been already been interrogated in connection to the case.

It’s evident, Sushant’s family has been upset over the same. A recent Times Now report quoted Sushant Singh Rajput’s cousin Neeraj Kumar Singh in which he revealed that the family wants Rhea to be arrested and that the Mumbai police should support Bihar Police in the investigation of this case.

Sushant Sigh Rajput’s untimely death was a shock to the entire nation and his family is still mourning his loss. The actor passed away on June 14 at his Bandra residence. While some consider his death to be mysterious, Mumbai police were ready to rule out the possibility of foul play in his death.

Earlier, reports stated that Sushant Singh Rajput’s family lawyer revealed that the late actor’s family reported to Bandra police on February 25 that Sushant is not in good company and they should ensure nothing happens to him. He also alleged that Rhea had ensured that the family loses access to Sushant.