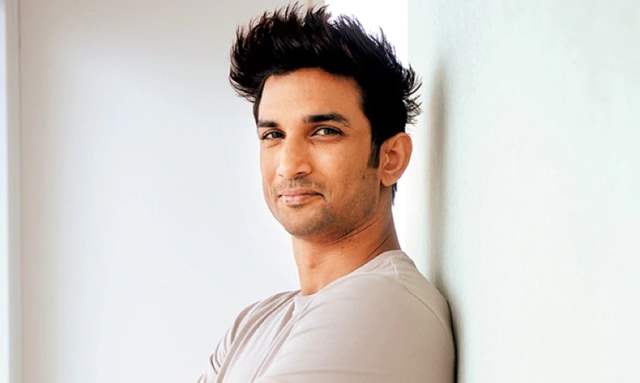 An NDTV report quoted a source revealed that the probe agency had registered an ECIR (Enforcement Case Information Report) on Friday and that it would "look into the allegation of suspicious transactions in the bank account of the actor. Suspected persons will be issued summons early next week to join the probe".

On Tuesday, Sushant's father KK Singh lodged an FIR against his rumored girlfriend Rhea Chakraborty at the Rajiv Nagar Police station in Patna. Now, a team from Bihar police has arrived in Mumbai to investigate the actor’s death by suicide.

The ED had recently sought the FIR copy from the Bihar Police post the FIR was lodged on Tuesday.

A four-member team of Bihar police is running a parallel investigation in Mumbai and they recently spoke to Sushant Singh Rajput’s sister Mitu Singh who revealed that she stayed with the actor for a few days when Rhea left his home on June 8.

Ankita Lokhande Clarifies Not Speaking to Sushant About Rhea ...

Sushant's friend Siddharth alleges: "I am pressurized to record ...

Hina Khan talks about TV actors being looked down upon in ...
8 minutes ago

Kareena and Saif To Welcome Second Baby Around March 2021, ...
11 minutes ago

Vikas Sethi all set to launch a production house with wife; ...
41 minutes ago

Breaking
Breaking Karan Patel Eliminated from Khatron Ke Khiladi Made in ...
42 minutes ago

Arshad Warsi Prays for Sanjay Dutt after he was diagnosed ...
49 minutes ago

Sanjay Dutt’s Lung Cancer is on Stage 4; Heartbreaking ...
an hour ago

Asha Negi opens up on her struggle post Pavitra Rishta!
an hour ago
View More
TOP