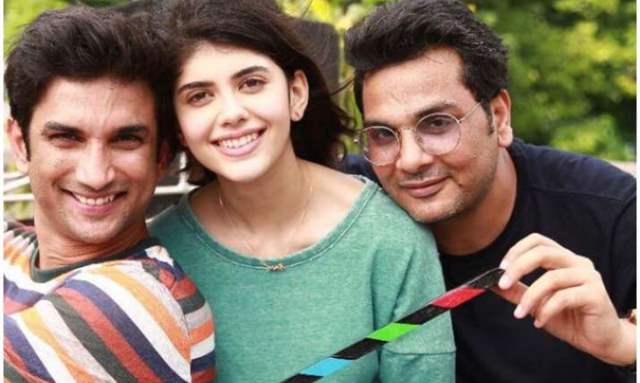 Sushant Singh Rajput’s sad demise has constantly stirred controversies that have stimulated fans to seek justice for the late actor. Sushant passed away on June 14 at his Bandra residence. The police investigation is still underway and over 30 people have been interrogated by the cops so far.

A four-member team has come from Patna to investigate Sushant Singh Rajput’s case after his father lodged an FIR against his girlfriend Rhea Chakraborty at the Rajiv Nagar Police station in Patna, on Tuesday. Meanwhile, Meanwhile, Mumbai Police is parallelly investigating the case and more than 30 people have been interrogated.

The Bihar Police have already spoken to his bank manager, former cook, sister, and former girlfriend, Ankita Lokhande while Mumbai Police has already recorded statements of more than 30 people.

For the unversed, Sushant’s father KK Singh filed an FIR against Rhea Chakraborty and her family for abetment to suicide and criminal breach of trust among other things in Bihar.

Even after seven decades of independence, are we really ...
-4 seconds ago