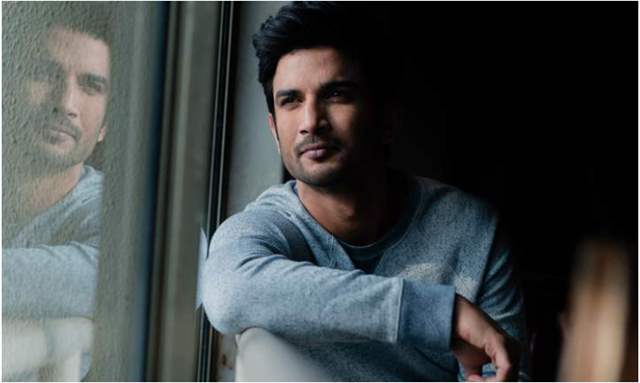 Sushant Singh Rajput’s death case has seen major twists with every passing day after the Supreme court directed the investigation towards the Central Bureau of Investigation (CBI).

The agency reportedly sought a second opinion on Sushant’s autopsy report and got in touch with a forensic team from the All India Institute of Medical Science (AIIMS) who were inspecting the apparent loopholes in the forensic reports. The team of experts reportedly recreated the alleged crime scene at his house where he was found dead.

Now, the latest IANS sources in the Department of Forensic Medicine & Toxicology, AIIMS have informed that the detailed report will shed light on the circumstances the actor passed away.

The report also quoted a source, hinting at discrepancies and said, "If an inquest report, which carries crucial details about the circumstances in which one died, has certain discrepancies then it could be an important finding. However as the matter is subjudice, specific forensic findings cannot be shared."

The report made by the forensic experts of AIIMS will be shared with the team of CBI officials only.

Meanwhile, the late actor’s initial postmortem report suggested the actor died of asphyxia due to hanging before Mumbai Police ruled out suicide. The autopsy was carried out by the team of five doctors of Cooper Hospital and signs of foul play was also ruled out. Sushant Singh Rajput’s death investigation has once again seen a major twist and the drug probe has taken a backstep after a Narcotics Control Bureau (NCB) official leading the probe has recently been diagnosed with COVID-19.