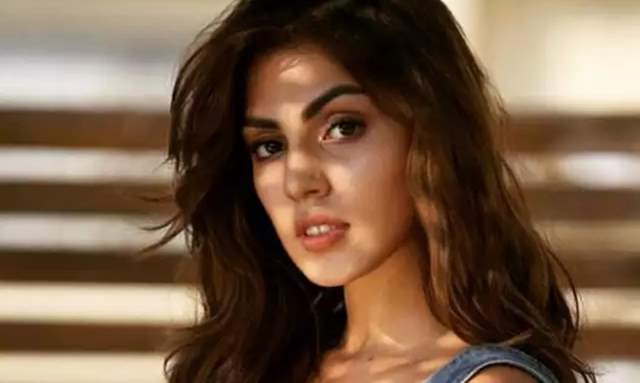 Rhea Chakraborty and her brother have already been interrogated by the Enforcement Directorate, and as has been suggested by the latest reports, their phones have been confiscated. Apart from the phones, ED has also seized two iPads and a phone and they will now be sent for forensic examination. As reported, there are two of Rhea's phone and one phone each, of brother and father have been confiscated.

While the aforesaid updates are rather big, another update comes post the interrogation of Sushant Singh Rajput's former business manager, Shruti Modi. She went on to reveal how the actress took all decisions on behalf of the later actor and that she does not know anything about illegal financial transactions.

Currently, the ED is investigating the money laundering angle to Sushant Singh Rajput's death after his father KK Singh went on to allege that Rs 15 crore has been siphoned off from his account. A while back, Sushant's sister, Meetu Singh too, arrived at the office for interrogation. Meanwhile, reports suggest that the statements of Sushant's father and sister have also been recorded by the CBI.