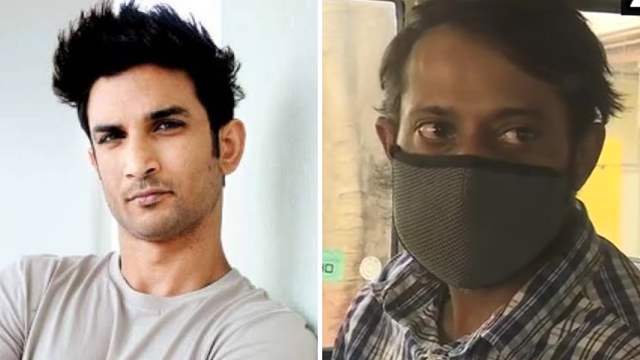 In the latest development in the Sushant Singh Rajput case, the Narcotics Control Bureau has arrested drug supplier and peddler Regal Mahakal.

The Esplanade Court has sent Regel Mahakal to 2-day NCB custody, in connection with a matter related to Rajput’s death case. Earlier today, he was taken for a medical test.

The NCB has seized a contraband, 'Malana cream', worth Rs 2.5 crore, which is now claimed as the biggest seizure in the drugs case linked to Sushant’s death case.

The agency has also confirmed that Regal used to supply drugs to Anuk Keshwani, who further gave these drugs to Kaizen. Kaizen then met Sushant through Rhea Chakraborty and her brother Showik Chakraborty.

"Azam Shaikh is the boss of Regel who used to supply drugs to Anuj Keshwani who further sold drugs to Kaizan who dealt with the Rhea-Showik syndicate” Zonal Director Sameer Wankhede told ETimes.

Last week, Showik Chakraborty was granted bail by the Narcotics Control Bureau after staying in prison for three months in the drugs case. He was arrested by the NCB under various sections of the NDPS (Narcotic Drugs and Psychotropic Substances) Act including possession, purchase and transporting, financing illicit traffic and more.